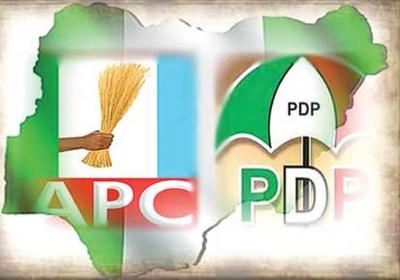 There have been clamours that power should shift to the South comes 2023 general election.

Couple of days ago, CEOAFRICA reported some campaign posters for presidential aspirants flooding the internet.

Asiwaju Bola Tinubu was former Governor of Lagos State and is the National Leader of the ruling party APC, while Rt. Yakubu Dogara was former Speaker of House of Representatives.

On the other side, Peter Obi was two term governor of Anambra State as well as vice presidential candidate in the 2019 Nigerian general election. Rabiu Musa Kwankwaso was Governor of Kano State for two terms.  He was later elected to the Senate in 2015.

Obviously, these personalities are politically experienced.

To you, who has the best match among these aspirants?