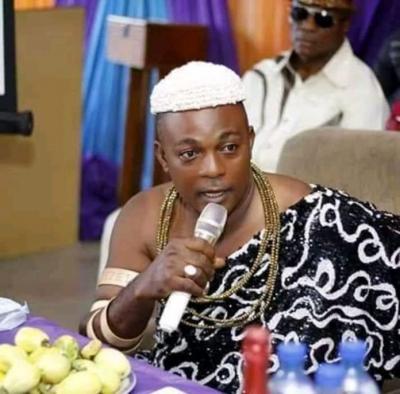 It was reported that the Monarch, who is also the Chief Executive Officer of All States Mass Transit, 5 chiefs and two palace guards were kidnapped while returning from a traditional wedding ceremony in the Ehime Mbano LGA of the state on Wednesday.

A source in the palace disclosed to newsmen the monarch, his five cabinet chiefs and two palace guards were freed on Saturday morning.

He said in jubilation that “My king, our king, the symbol of authority in our kingdom has been released. His cabinet chiefs and two palace guards who were kidnapped with him on Wednesday were also freed by the kidnappers. They returned to the kingdom this morning.”