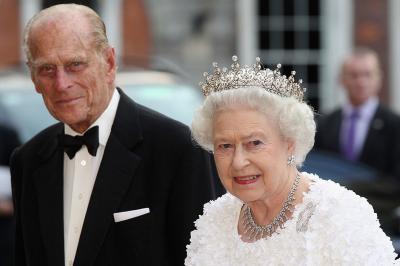 Zimbabwe's President Emmerson Mnangagwa in a tweet wrote: "My deepest condolences to the people of the United Kingdomand the @RoyalFamily on the death of His Royal Highness Prince Phillip. May his soul rest in eternal peace".

While the Tanzania's President Samia Suluhu Hassan sent her country's "most profound condolences" to the queen, the Royal Family and the people of the UK.

“On behalf of the Government and people of Tanzania, I convey the most profound condolences to Your Majesty Queen Elizabeth II, the Royal Family and the people of the UK for the demise of Prince Philip. Our thoughts and prayers are with you. May his soul rest in eternal peace. Amen,” President Samia Suluhu tweeted.

The duke, who was the longest-serving consort in British history, had returned to Windsor Castle on 16 March after spending a month in hospital.