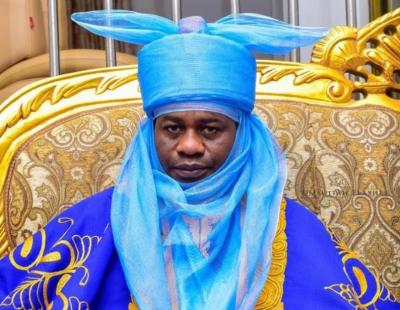 Niger State Governor, Abubakar Sani Bello, has confirmed the appointment of the Acting Chairman of the state’s revenue board, Alhaji Ahmad Garba Gunna (Dan Majen Kagara) as the new Emir of Kagara.

The Commissioner for Local Government, Community Development and Chieftaincy Affairs, Barrister Abdulmalik Sarkin Daji, in his statement on Wednesday in Minna, disclosed that the appointment of the new Emir was followed by the reports of the 14 kingmakers, headed by Alhaji Ibrahim Muhammad (Madakin Gunna).

Speaking on behalf of the Governor, the commissioner stated that “having received the advice of the Niger State Council of Chiefs as required under section 7, of Cap 19, I hereby appoint you, Ahmad Garba Gunna as the second Emir of Kagara.”

He also noted that said the appointment of the new Emir was in accordance with section 3 subsection (1) of the Chiefs (Appointment and Deposition) law, Chapter 19, the law of Niger State.

Dan Majen Kagara emerged as the new Emir of Kagara after defeating five other contestants in an electoral college conducted by the 14 kingmakers of the Kagara Emirate.