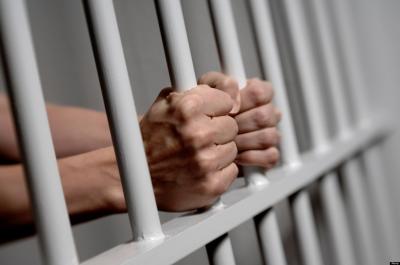 Kaduna Chief Magistrates’ Court has ordered that 3 men should be put in a correctional facility for alleged armed robbery, unlawful possession of firearms and criminal conspiracy.

The Magistrate, Hajara Dauda, on Tuesday said that the defendants: Mujaheed Saminu, 32, Ismail Yunusa, 32 and Lawal Abubakar, 27  should be remanded pending the advice of the State Director of Public Prosecutions (DPP).

According to Baba, the defendants and three others at large, while armed with a gun and other dangerous weapons attacked and robbed one Esther Isaiah at her residence.

It was further disclosed that the defendants stole the complainant’s RAV 4 Jeep car worth, N6.5 million, gold jewelleries valued N2 million, two phones worth N75, 000 and cash sum of N250,000.

Baba noted that the defendants were arrested at Nasawara Area of Kaduna State, by a team of policemen attached to the State Criminal and Investigative Department, based on information received.

He added that during police investigation, the defendants confessed to have committed the crime.

Dauda adjourned the case until April 8, for mention.