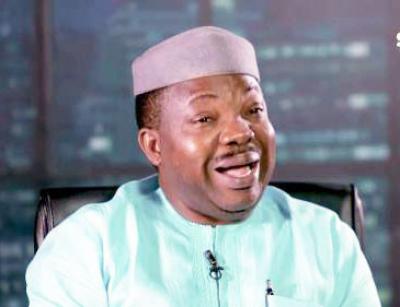 The Pan-Yoruba socio-political organization, Afenifere, has said Northerners can withdraw their cows from the South but should not forget that the southern states produce petroleum, the country's economic mainstay.

The Cattle and Foodstuff dealers under the aegis of Amalgamated Union of Foodstuff and Cattle Dealers of Nigeria (AUFCDN) on Thursday, February 25, began a nationwide strike following the expiration of a seven-day ultimatum given to the federal government to attend to their demand. The union had demanded payment of N475 billion compensation for lives of members and properties lost during the #EndSARS protest and Shasa market chaos, and dismantling of all roadblocks on federal highways due to problems its members get subjected to when carrying out their duties.

Reacting to the development, the National Publicity Secretary of Afenifere, Yinka Odumakin, told Dail that there are other sources of protein that the southerners could consume aside from cows. According to him, the North shouldn't forget that petroleum comes from the South.

"If they withdraw their cows from the South, no problem about that. Before cows, we had what we are eating. Cows are not the only source of protein; there are several other sources. It will encourage our people to do more in the area of agriculture.

We have neighbours who are peaceful in Benin Republic, Togo and other places that we can buy things from. They can't threaten us with anything such as withdrawal of item."he said