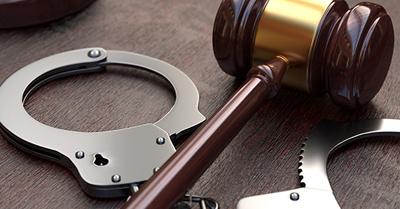 The Independent Corrupt Practices and Other Related Offences Commission (ICPC) charged Hassan for allegedly forging a treasury receipt of the Kano State Government, with the intent to support a claim of refunding the said amount to the State Government.

It was revealed that that Hassan committed the offence between June 2017 and March, 2018, when he fraudulently made fake treasury receipts of Kano State Government to support his claim of returning N299, 509 and N213, 935 in separate tranches, to the State Government, but failed to refund any money.

He pleaded not guilty when the charge was read to him, but changed his plea and entered into a plea bargain which was granted on the condition that he agreed to refund the N513, 445.

The presiding judge, Justice Lawal Wada sentenced the defendant to five years imprisonment or a fine of N100, 000.

He also ruled that the convict should refund N513, 445 to the Kano State Government.