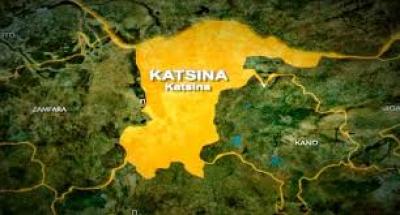 The chairman of the Katsina State judicial panel of enquiry on police excesses, Justice Abbas Bawale, on Sunday, said the panel has received 61 petitions  and  would on November 23, 2020, commence public hearings in the state.

Bawale revealed that the panel would summon the complainants and the defendants to appear before it.

According to him, the panel will begin its public hearing from Funtua zone where majority of the petitions emanated from, adding that, thereafter, the hearings would be held in Katsina and Daura zones.

Justice Bawale maintained that the panel would complete the public hearings within a week.

“Definitely by November 23, we shall begin public hearing from Funtua zone and thereafter, move to Katsina and Daura zones.

‘‘We spent last week assessing the petitions, while for this week, we shall formally write and summon both the complainants and the defendants to the public hearings.

“By next week, we shall round up all public hearings after which we shall write our report. We should be able to complete our assignment within the stipulated time given us to do so.”