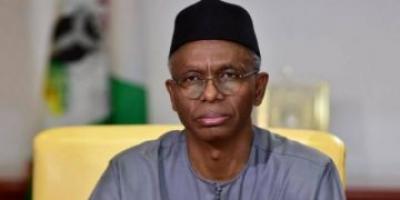 In the suits filed before a high court of the federal capital territory, THISDAY, Daniel Elombah, Elombah Communications, Joseph Onu and Auta Nyada as defendants were also joined as defendants by the governor.

El-Rufai in a suit claimed that statements in a publication titled: “El Rufai’s email saying southern women youth corpers are seen as whores,” published by THISDAY on June 14, 2020, is injurious to his reputation.

The governor is seeking N500 million in compensation and an apology to be published in the newspaper.

In another suit, he said “Litany of 25 critics who have suffered at El Rufai’s hands compiled by Chidi Odinkalu,” which was published on Elombah.com on September 2, 2020 is “malicious, unlawful and without any justification.”

He is also seekingN500million in damages and apology.

Also, in a letter to Jospen Onu, he demanded an apology and N500 million in damages.

No date has been fixed for hearing.

"I am a single mother. Please pay me" – Single mother and her two children protest in front of Gov...
Read More...