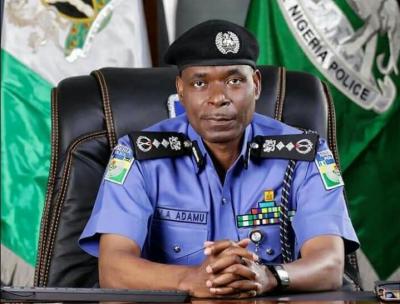 The Inspector-General of Police, Mohammed Adamu, has asked the police officers  to protect themselves against attacks.

He said on Friday during the assessment tour of the Federal Capital Territory Police Command, Abuja, that the men and officers have the right to defend themselves in case of physical danger.

Adamu also encouraged the operatives who had abandoned the streets for the past five days following the killing of over 20 policemen in the violence that rocked the country.

The IGP alleged that the #EndSARS protesters were out to demoralise the personnel, adding that the government and the Nigeria Police Force would soon roll out packages for the families of the deceased officers.

“The unity of this country lies in the support that is given to police officers because if you are demoralised, the tendency is for criminals to take over the public space and the country is relying on us to make sure that the public space is not taken over by the criminals. So no amount of provocation, no amount of insult would make us shy away from our responsibilities.

“When we talk of human rights, the police are human; so, the rights of police officers would also be protected. So, we are sending the message that legally, we have the right to protect ourselves,” He said.