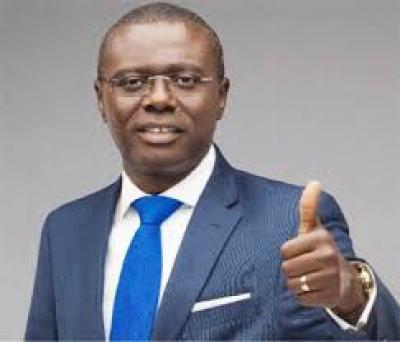 The Lagos Sate Police Command has said in a release made availale to the press, that it is currently patrolling major parts of the city  today being Friday.

Sporadic gunshots were heard in the streets of Lagos as security forces patrolled Lagos after days of unrest following the shooting of protesters that sparked condemnation at home and abroad.

Protests against police abuse erupted on October 8 after a video of an officer allegedly killing a civilian went viral.