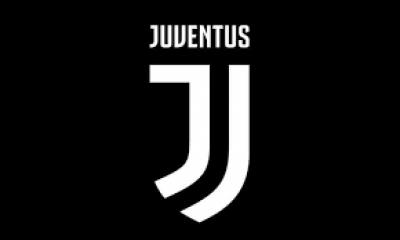 Italian club, Juventus, announced on Thursday that it has recorded a loss of 89.7 million Euros ($105 million) for the financial year.

The club president Andrea Agnelli chaired the Ordinary Shareholders’ Meeting in Turin via video conference because of the Covid-19 pandemic.

The nine-time reigning Serie A champions reported a deficit which included the 39.9million euro shortfall from the previous financial year.

Juventus said in a statement that; “The Ordinary Shareholders’ Meeting approved the financial statements as of 30 June 2020, reporting a loss of 89.7 million euros (compared to a loss of 39.9 million euros in 2018/2019), which was covered by using the share premium reserve,”

Juventus’ “new organisational structure envisages the concentration of the club’s activities in two macro-structures: the Football Area and the Business Area”.

“Federico Cherubini assumes the role of Football Director, directly reporting to Fabio Paratici, who maintains the direct responsibility of the First Team,” the team added.

WTO: Nigeria reaches out to U.S., South Korea, others over Okonjo-Iweala as DG

US Presidential Election :80 million Americans have voted ahead of 3 November...
Read More...

Coutinho with injury, to miss game with Juventus...
Read More...