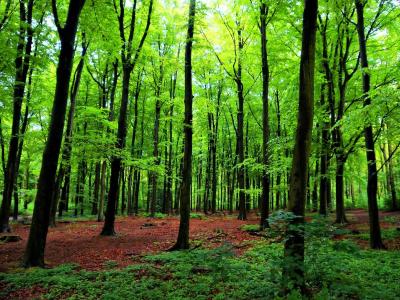 In an effort to fight environmental degradation, curb erosion and prevent loss of agricultural land, Plateau State Governor, Simon Lalong has launched off the “plants for peace” campaign aimed at preserving trees and green areas in the State.

The campaign which is targeted at planting a minimum of 250,000 trees across the 17 local government areas of the State in the first 12 months is a joint initiative of the State government and Green Renaissance Africa with an objective to ensure environmental degradation is brough to a stop in the State.

Lalong at the event held at the Rayfield Golf Course, Jos called on citizens to absorb the culture of tree planting in order to prevent deforestation which has increased the challenges of climate change.

He added that all students should be ready to plant a tree each when schools reopen in order to enhance environmental beauty of the State.

He explained that the choice of the venue to flag off the initiative was deliberate to replace all the trees felled in the course of upgrading the golf course.

Director of Green Renaissance Africa, Amer Chami, who also spoke restates the urgent need for felled trees to be replaced saying that “A recent report by the Nigeria Conservative Foundation shows that since independence in 1960, Nigeria has lost 96% of its natural forest cover and that the deforestation rate is at an alarming 11.1% per annum.”

He highlighted the benefit of trees to include revitalizing the soil, reducing the rate of erosion, improving air quality, boosting of well-being by producing nutritious fruits and reducing mental stress.

He said: “As Nigeria celebrates its 60th independence anniversary, Plateau State government and its communities should build on the foundation of previous peacebuilding efforts and invest in our shared green inheritance by working together to plant trees.”