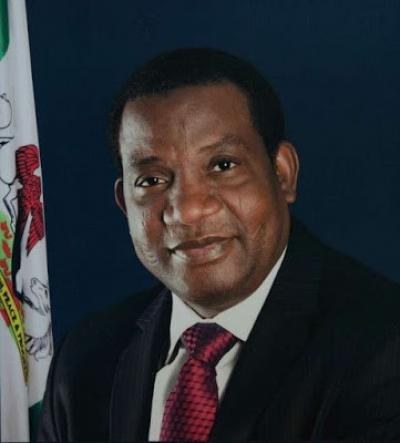 A senior   official of the state security service SSS was killed by suspected arm dealers during a raid of   hoodlum’s hideouts in the Shendam Local Government area of Plateau State.

According to an official of the service who wants to remain anonymous, the service received intelligence information about some arms dealers who supply firearms to violent groups to cause havoc in the state.

The move to disarm the suspects resulted in a gun battle during which the top SSS official was killed.

Last Thursday, a police officer and a native of Malul hamlet in Daffo village of Bokkos Local Government Area of the state were also killed by gunmen. The police officer was ambushed alongside the civilian identified as Sati Bulus while riding on a motorcycle.

Bulus Janka, a traditional ruler in Barkin Ladi Local Government Area was also killed by unknown gunmen at his residence at Rasat in Foron District.

Executive Governor of Plateau state and chairman Northern Governors’ Forum, Simon Bako Lalong, has ordered a hunt for the killers of the traditional ruler, saying that the government through the community policing scheme would ensure that the criminals are arrested.

The governor however urged the citizens to intensify vigilance against criminals in the state.