The American Anti-Corruption Institute (AACI) in collaboration with the Department of Adult Education, University of Ibadan orgnised a 2-day National Workshop with the theme “CORRUPTION, GOOD GOVERNANCE: CHALLENES AND WAY FORWARD”.

The 2-day workshop which took place at the International Conference Centre, University of Ibadan on the Wednesday 26th and Thursday 27th February, 2020, started with the launching of the initiative of the AACI for university and polytechnics students in the Middle East and Africa: Professional qualification for faculties and students to prevent corruption in Nigeria.

According to L. Burke, Certified Anti-Corruption Manager - CACM, Due Diligence Professional –DDP, Corruption is seen as betrayal and treachery, the means by which wealth is accumulated improperly.

Backing his definition with this question, “who will hire a known corrupt person? Burke noted that the choice to be corrupt is an individual and selfish choice”.

He said “cocaine is good stuff when you first start. And each time you take a bit more to get that same feeling”. 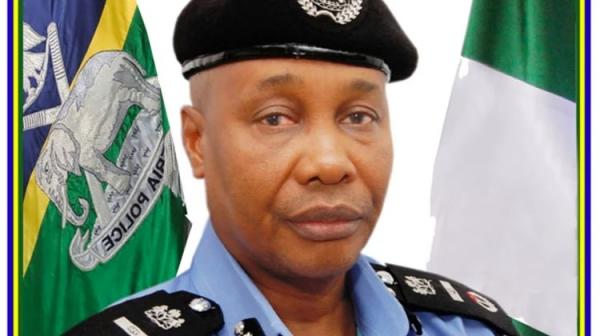 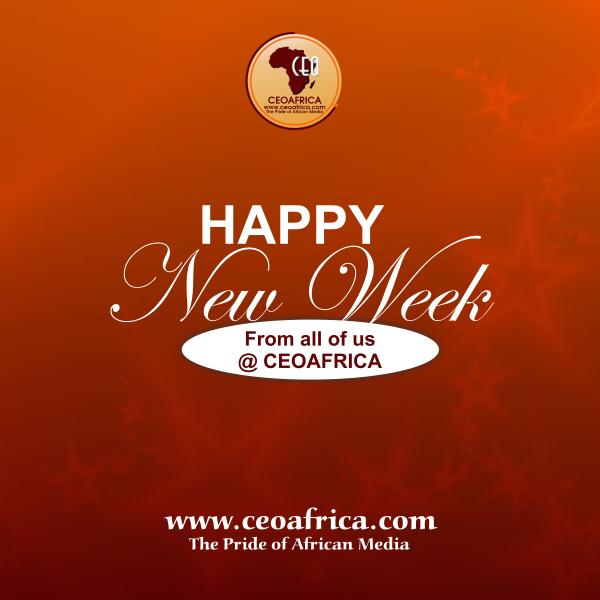 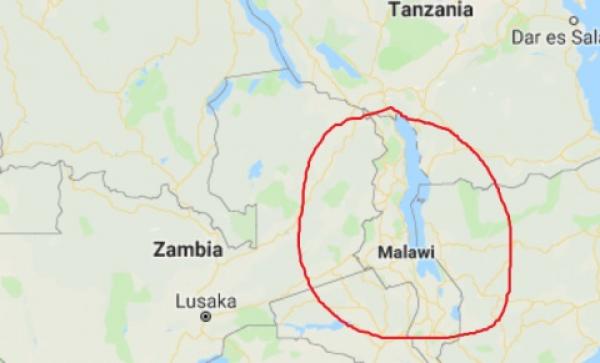