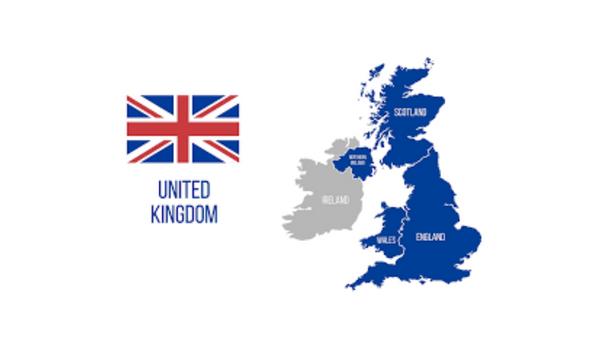 The National Association of Nigeria Students (NANS), United Kingdom chapter, has called on Nigeria’s High Commissioner to the UK, Sarafa Ishola, to intervene in the admission crisis faced by Nigerian students in the Country.
This was contained in a letter signed by the President of the chapter, Micheal Obakhavbaye.
Obakhavbaye said several students are at risk of being deported due to difficulties in processing their school fees.
It was also noted that many are also unable to obtain accommodation in the country after gaining admission to schools in the UK.
The letter dated November 18, 2022, read in part; “Dear Ambassador Sarafa Isola. Thank you for all your efforts in making Nigerians great in the UK and the support you have rendered daily.’’
“I write regarding what Nigerian students in the UK have been going through recently.’’
“(Students are) unable to get decent accommodation due to failure to provide homeowners guarantors. 2. Cancelled enrolment due to Form A issues and Nigerian banks’ lackadaisical attitude.’’
“Point two is germane and urgent intervention is needed to avoid the deportation of a minimum of 11 Nigerian students in the UK. All the affected students are in University of Hull, England, UK.”
“The affected students have e-mailed Karl Tumer, MP East Hull, but have yet to receive a response from him. Also, I tagged Hon. Abike Dabiri, Karl Turner MP and Federal Ministry of Education on Twitter to no avail.’’
“The late enrolment is not the fault of the affected students, but Nigerian banks refused to process their money and remit it to the school and also, the banks refused to give them their money when they asked for it.’’
“We seek your timely intervention in making our dreams of studying in the UK become realities.” 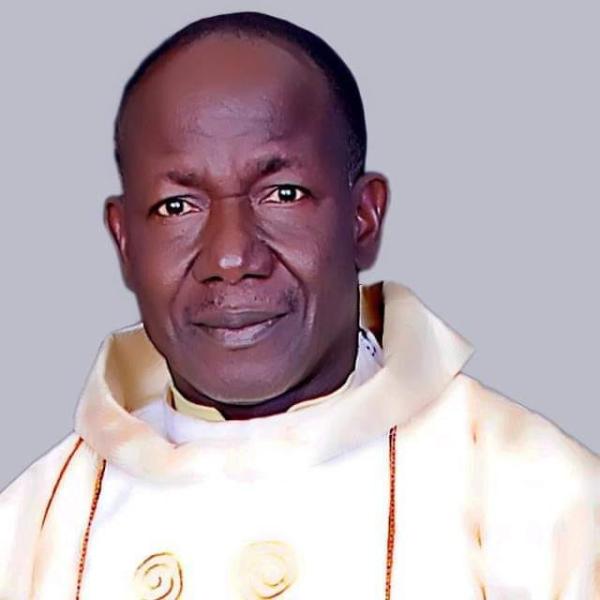