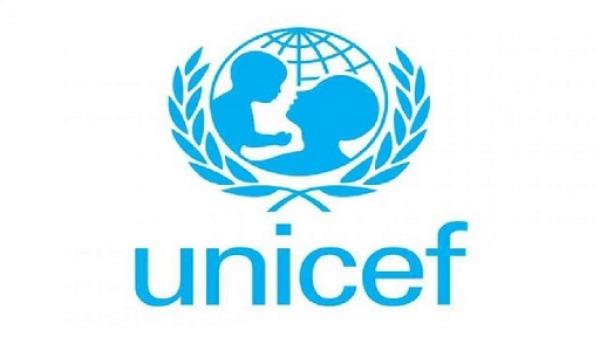 The United Nations Children’s Fund (UNICEF) on Saturday said no fewer than 18.3 million Nigerian children are out of school.
This was disclosed in a statement by UNICEF Executive Director, Catherine Russell.
Russell said the children attending school are not getting a solid education that can translate into good prospects for their future.
The Executive Director also identified protection of the rights of every child irrespective of his or her background, as the surest way to build a more peaceful, prosperous, and unjust world for everyone.
The organization said discrimination against children based on ethnicity and religion are rife in Countries worldwide.
The statement in part read; ‘’UNICEF affirmed that the impact of such acts on children, shows the extent to which racism and discrimination impact children’s education, health, access to a registered birth, and a fair and equal justice system, and highlights widespread disparities among minority and ethnic groups.”
“Systemic racism and discrimination put children at risk of deprivation and exclusion that can last a lifetime.”
Russell urged each and every individual as well as organizations to work round the clock to protect the rights of every child.
According to the statement “discrimination and exclusion deepen intergenerational deprivation and poverty and result in poorer health, nutrition, and learning outcomes for children, a higher likelihood of incarceration, higher rates of pregnancy among adolescent girls, and lower employment rates and earnings in adulthood.” 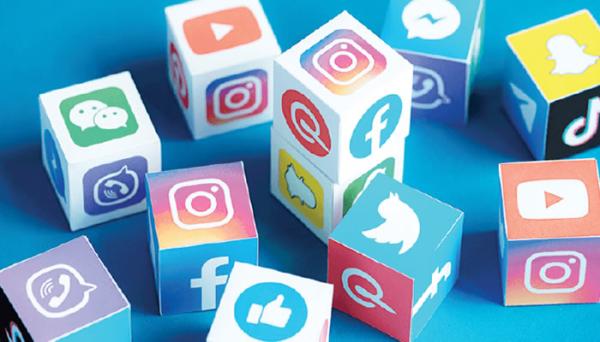