The United Nations (UN) climate talks were thrown into disarray on Saturday, as the European Union (EU) rejected a proposal by the COP27 host Country, Egypt for lacking ambition on emissions cuts and warned that it will rather leave with no deal than a bad one.
Nearly 200 countries’ representatives have gathered at the 27th United Nations Climate Change Conference (COP27), held in Egypt for two weeks with the aim of driving forward action on climate change as the world faces a worsening onslaught of weather extremes.
But the talks have deadlocked over calls that wealthy polluters provide “loss and damage” funding for countries wracked by climate disasters, as well as over ambition in tackling global warming.
After negotiations stretched through the night following the last official day Friday, the European Union roundly rejected a draft document from Egypt.
European Commission Vice-President, Frans Timmermans said the EU will “rather have no result than a bad result” and is willing to walk out of the negotiations altogether.
Timmermans also noted that the 27-nation bloc is still hoping for a good outcome.
The EU wants COP27 to have strong language on cutting emissions and to reaffirm the aspirational goal of limiting global warming to 1.5 degrees Celsius from pre-industrial levels.
The German Foreign Minister, Annalena Baerbock said; “We are not here to produce papers, but to keep the 1.5C target alive.”
Egyptian Foreign Minister Sameh Shoukry, however, said he was still hopeful of a “breakthrough” and defended his proposal.
He said; “The vast majority of the parties indicated to me they considered the text as balanced and that they constitute a potential breakthrough that can lead to consensus.” 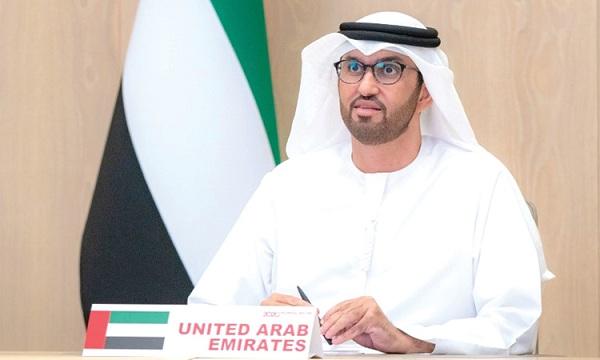 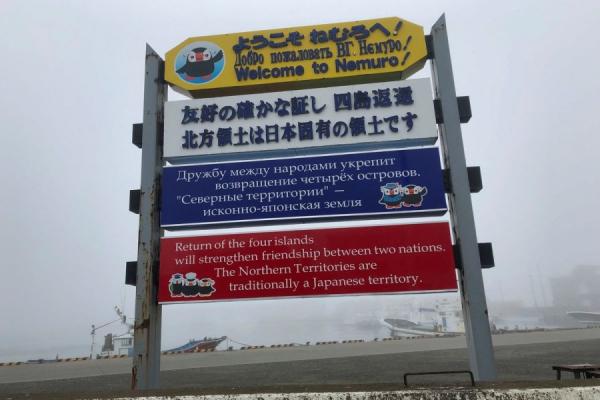