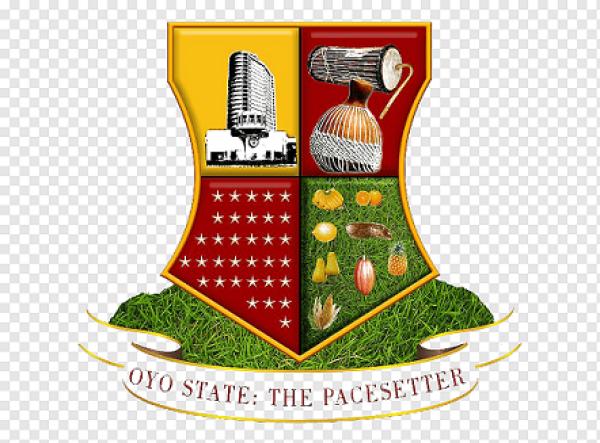 The Oyo State Government on Monday reacted to the claim by the Minister of Works and Housing, Babatunde Fashola, that the State Government is responsible for the non-completion of the Lagos-Ibadan Expressway project.
The Minister had said this while presenting the achievements of President Muhammadu Buhari’s administration in Abuja.
Fashola said; “The Oyo State Government is building a drainage channel across the road, so we are having difficulties because the contractor has slowed down and we have to slow down too.”
However, the Oyo State Government, in a statement said Fashola did not have the facts and was expected to have reached out to the administration first.
The statement read; “Our attention has been drawn to the claim by the Minister of Works and Housing, Babatunde Fashola (SAN), that the Oyo State government is responsible for the non-completion of the Lagos-Ibadan Expressway project. It is imperative to set records straight as a Government committed to ensuring that the good people of Oyo State enjoy the dividends of good governance.’’
“Firstly, we need to clarify that two major projects, the dualisation of the 8.2km Agodi Gate – Old Ife -Adegbayi Junction Road and a few projects under the World Bank-assisted Ibadan Urban Flood Management Project to interface with the 127.6 km Lagos-Ibadan Expressway project at CH 115-117, CH 117 and CH 125. In real terms, this stretch is less than three kilometres.
“Secondly, we would have expected that the Federal Ministry of Works and Housing would have reached out to us to find out how long we would need to complete the aforementioned projects being that Oyo State has been in communication with the Ministry.’’
“Just about a year ago, we had requested permission from the Federal Ministry of Works and Housing (through the Director of Federal Highways) to dualise the underpass at CH 115 -117. We were advised to make sure that the diversion routes are completed before embarking on the diversion. We complied 100%.”
“Also, it is on record that the majority of the 22km stretch of the Lagos -Ibadan Express Road between the old Tollgate Ibadan – Ojoo is still work in progress. Earthwork between Iwo Road Interchange and Ojoo has only just commenced. While work between the Old Ibadan Tollgate and Onipepeye is still in progress and characterized by road diversions. With all this work yet to be done, why is the Federal Minister blaming the Oyo State Government for delaying the project?
“Had the Federal Minister reached out to the Oyo State Government, we would have told him that although the contract for work on the dualization of Agodi-Gate- Old-Ife Road – Adegbayi Junction which includes an underpass interface with the Lagos Ibadan Expressway at Onipepeye had to be terminated at 60% in September 2022 due to slow pace of work by the contractor, whose contract was awarded under the previous administration, the Oyo State Government is in the process of re-awarding the remaining 40% with a February 2023 delivery date. We have also provided 500m diversions of the main expressway lanes from the impacted site to allow traffic flow on both sides. Similarly, the IUFMP projects also have 4-month completion schedules.''
“Given that the pace of work on the Lagos-Ibadan Expressway has been at 10/km per year (it has taken almost 10 years since 2013 for work so far done on the 127.6km stretch of road to be completed), it could take about 2 years to finish the work and get to CH 127.6. Why then will our projects with 4-month remaining be the source of delay of completion of the project?
“One would also wonder why it was okay to skip the Lagos end of this project between Berger and Old Lagos Tollgate and the about 2 km stretch between Shagamu and Ogere, but it suddenly becomes impossible to skip the less than 3km CH 115-117 and 125 and continue work on the remainder 22km.''
“From all of the above, it is clear that the Federal Minister did not have the right facts right in ascribing blame for non-completion of the Lagos Ibadan Express Road to the Oyo State Government. Even after the less than 3km CH 115-117 and 125 is completed in February 2023, we doubt if the Lagos-Ibadan Expressway project would be anywhere near completion to CH127.6.” 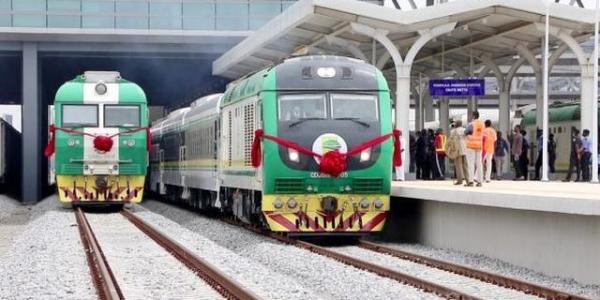