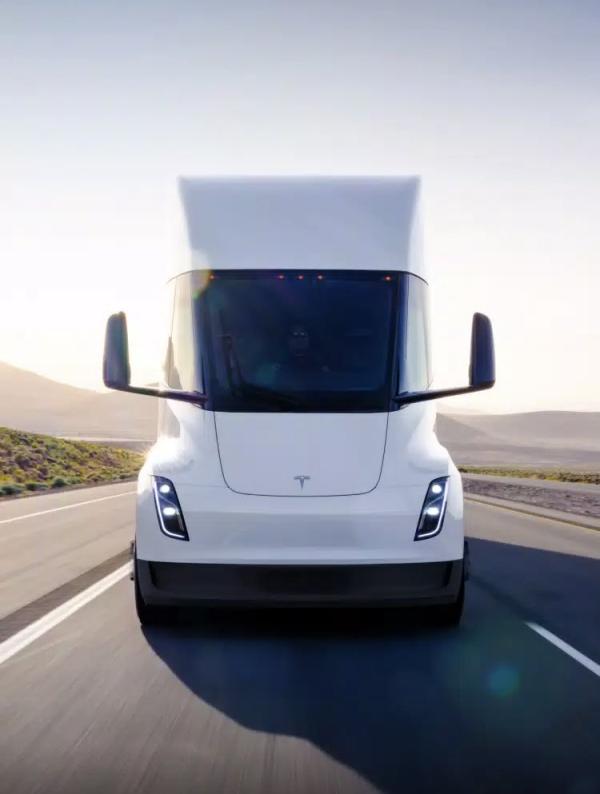 World’s richest man and Chief Executive Officer, Tesla Motors, Elon Musk, has revealed that the company will start production of electronic trucks and they would be ready for deliveries by December 1, 2022.

Musk, who disclosed this on his official Twitter page on Thursday, said the trucks would be called, Tesla Semi Trucks.

The world’s richest man also added that Tesla’s first deliveries of the trucks would be to Pepsi on December 1, 2022.

He tweeted, “Excited to announce start of production of Tesla Semi Truck with deliveries to @Pepsi on Dec 1st!.

The 59-year-old billionaire became the world’s richest man in September 2021, with an estimated networth of $232billion, according to Forbes.

Musk is also the founder, CEO, and chief engineer of SpaceX. Tue, 24 Jan 2023
Why I will not leave my marriage over infidelity — Patience Ozokwo 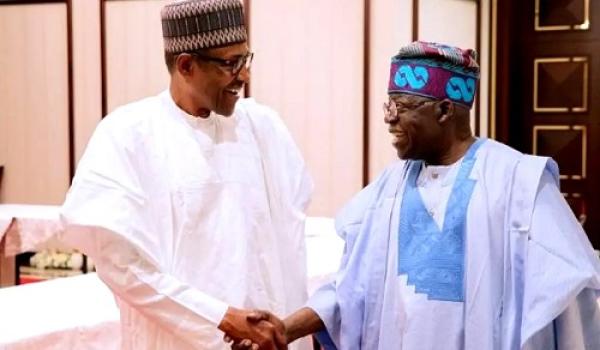