The British heavyweight champion, Tyson Fury has cancelled the fight with Anthony Joshua over failure to sign a contract before deadline.
Both British boxers had been scheduled to have a face off in Cardiff on Dec. 3rd and Fury had issued a deadline to Joshua to sign the contract by 5pm on Monday or there would be no fight.
Meanwhile, Joshua’s team had publicly announced that they had accepted all the terms of Fury’s deal.
Joshua also assured that he will sign the contract on Sunday in order to make the fight happen, stating that his lawyers are handling the contract.
He said; ‘’It ain’t in my hands – it’s with a legal team. That’s why you hire lawyers.’’
“You know the history of boxing – make sure you get your legal terms right. That’s why you get good management and good lawyers.’’
“So, of course, I’m going to sign the contract. It’s just with some lawyers at the minute.”
But on Monday evening, Fury announced that there will be no fight, as no signed contract was received by his team before the lapse of the deadline.
He said; “Well, guys, it’s official. D-Day has come and gone. It’s gone past five o’clock on Monday, no contract has been signed.’’
“It’s officially over for Joshua. He is now out in the cold with the wolf pack, forget about it. Idiot. Coward!”
“I always knew you didn’t have the minerals to fight the Gypsy King. Good luck with your career, and your life, he added. 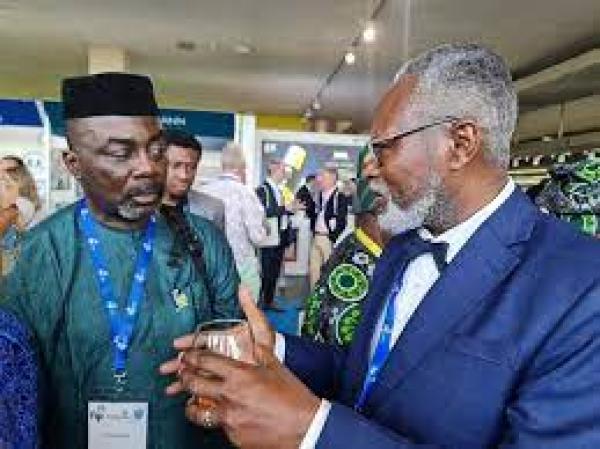 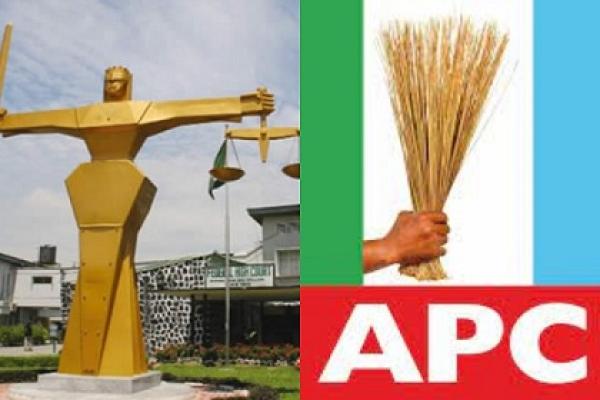