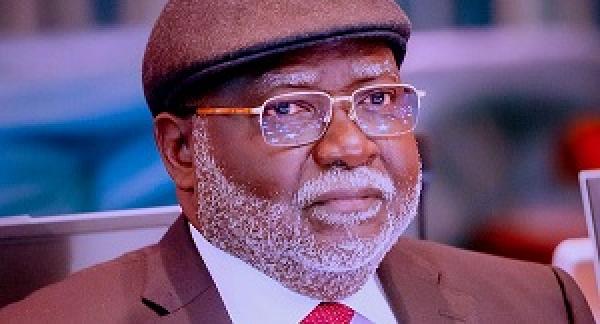 The Acting Chief Justice of Nigeria (CJN), Olukayode Ariwoola, will be screened for confirmation by the Senate on Wednesday.
The Senate President, Ahmad Lawan made the announcement on Tuesday during the Plenary Session.
Lawan urged all Senators to be present at the Plenary on Wednesday for the required screening of the Acting CJN for substantive capacity as Chief Justice of Nigeria.
He said, “Distinguished colleagues, tomorrow, Wednesday, 21st September 2022, has been fixed for screening and possible confirmation of Justice Olukayode Ariwoola as substantive Chief Justice of Nigeria.’’
“Please, as usual, we all need to be at the plenary during the screening exercise.”
Recall that Ariwoola was appointed as the acting CJN after Ibrahim Tanko Muhammad resigned as the Head of the Country’s Judiciary in June 2022.
Muhammad resigned after 14 Justices of the Apex Court accused the him of corruption and abandoning his responsibilities as the leader of the Court.
Meanwhile, the letter for confirmation of Justice Ariwoola as Chief Justice of Nigeria was received by the Senate on Tuesday, July 26, 2022, from President Muhammadu Buhari.
But the Senate couldn’t consider the request as it adjourned for the annual long recess the following day, Wednesday, July 27, 2022. 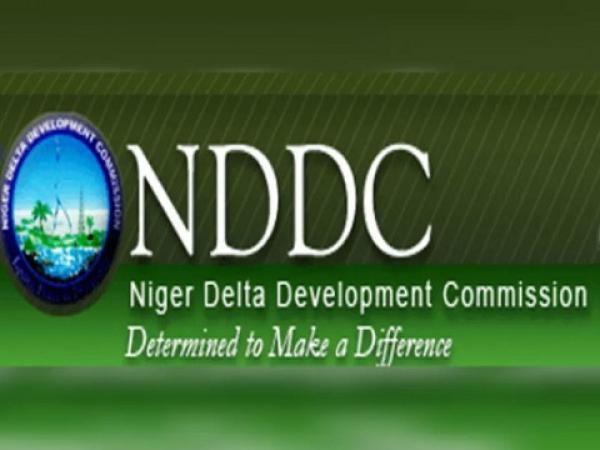 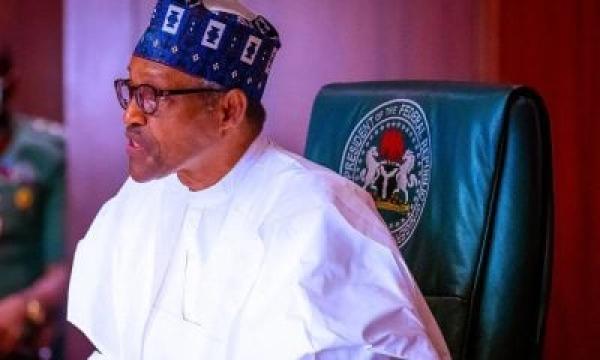