The Spokesman of the Kensington Palace has disclosed that Queen Elizabeth’s eight grandchildren with Princes William and Harry inclusive will hold a vigil beside her coffin for 15 minutes on Saturday Evening.
Elizabeth’s coffin will be laid in state at Westminster Hall in London until Monday to allow Citizens to pay their respects to the late Queen.
The Spokesman addressing Princes William and Harry by their Royal titles said; “The Prince of Wales will stand at the Head, the Duke of Sussex at the Foot.’’
“At the King’s request, they will both be in uniform.’’
Their spouses will not attend the vigil.
Prince William, who is also the heir to the Throne and his brother Prince Harry have served in the Armed Forces for many years
Meanwhile, Prince Harry, a veteran of the Afghanistan conflict, who lost his honorary Military titles when he stepped down from all Royal duties in 2020 hasn’t been permitted  to wear the Military Uniform ever since. 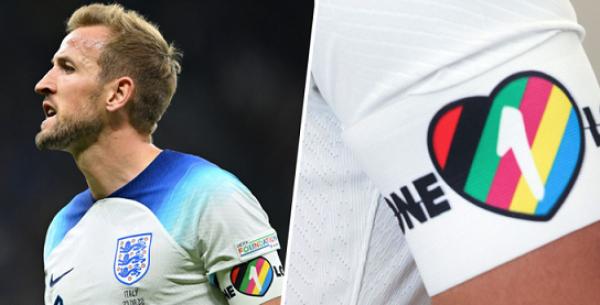 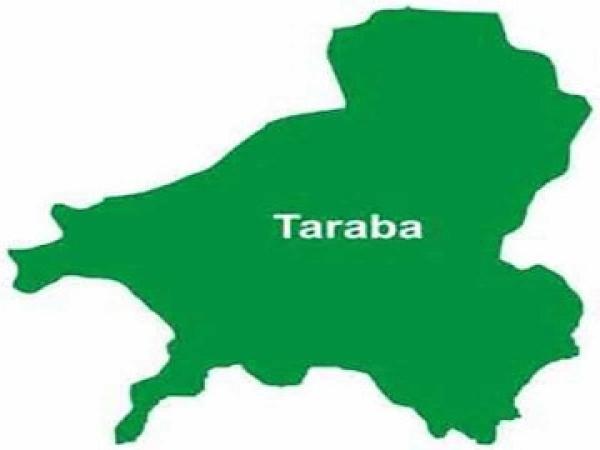 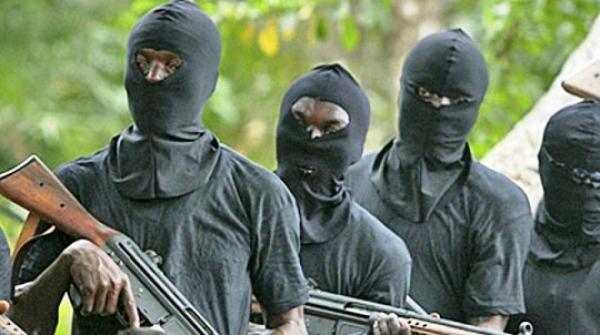