The Ministry of Interior has said on Monday that Six more bodies have been recovered off the Tunisian coast, raising the death toll to 12 after a boat carrying migrants capsized last week.

It was reported that a total of 37 people, all Tunisian had boarded the boat from near the Coastal city of Sfax in a clandestine bid to reach the Italian coast.

The latest six bodies, found on Sunday came after six were retrieved on Thursday although Authorities had initially reported eight.

Tunisia is a key departure point for migrants seeking to reach the Italian Island of Lampedusa just 130 kilometres (80 miles) away, often in vessels that are barely seaworthy.

The summer months also tend to see higher numbers of people making such journeys and according to official figures, Tunisian Authorities have intercepted some 500 people in recent days.

While many of those attempting the journey are from elsewhere in Africa or further afield, a grinding Economic crisis has pushed growing numbers of Tunisians to attempt the crossing.

The EU’s Frontex Border Agency says more than 42,500 migrants used the Central Mediterranean route between January and July, up 44 percent compared with the first seven months of 2021. 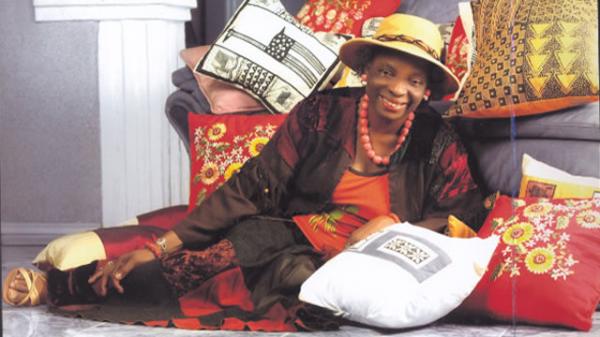 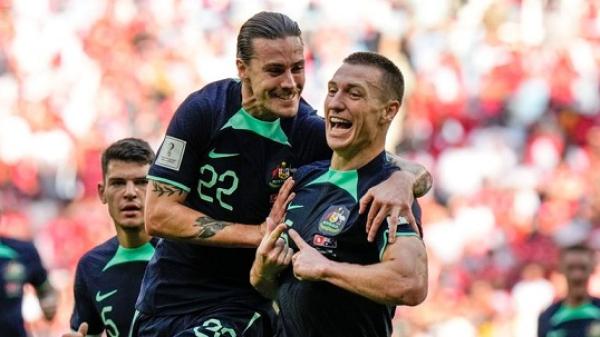 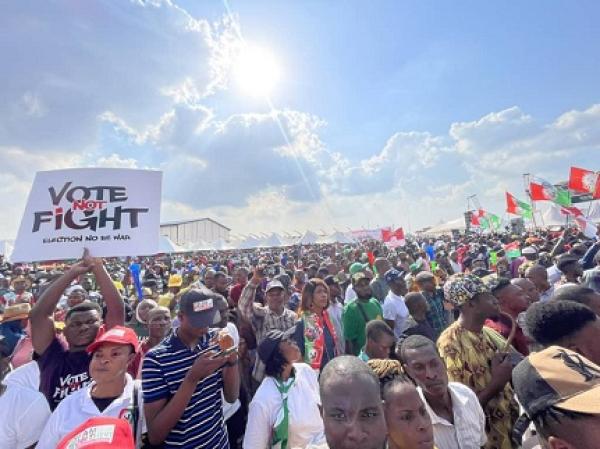