Scores have been reportedly injured in a gas explosion in Babura Local Government Area of Jigawa State.

It was reported that the incident occurred Monday night when Customs Officers on border patrol allegedly shot at a vehicle and the tanker caught fire and instantly set ablaze houses and shops in the area.

Adamu said many persons were injured, houses and shops were razed down as a result of the incident.

The NSCDC spokesman noted that the injured persons are currently receiving Medical attention at General Hospital, Babura and the circumstances leading to the explosion of the gas are unknown.

Adamu said firefighters were deployed from Hadejia LGA to quench the fire. 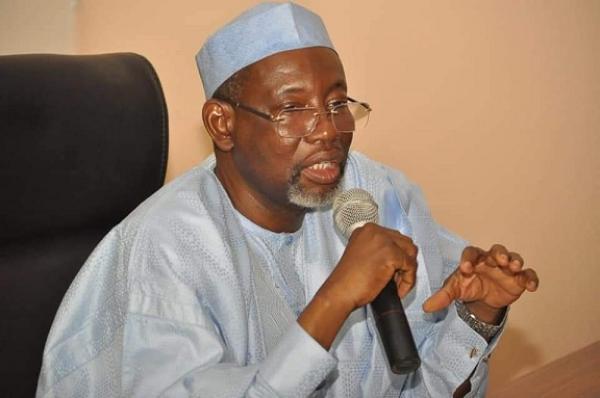