The Minister of Interior, Rauf Aregbesola has revealed that the terrorists that attacked the Kuje Correctional facility disarmed thirty-one military personnels protecting the prison.
The minister made this known during his appearance at the House of Representatives  Committee on National Securityand Intelligence on Monday.
Aregbesola stated that the personnel, which comprised the Army, Air Force, NSCDC and others were heavily armed but still failed to defend the facilities.
The minister further stated that the press of the media at the hearing will not permit the disclosure of the type of weapons used by the men but requested an executive session to discuss further.
The request was granted by the members of the Committee  and an executive session was held to interface with the minister.
Earlier  some suspected terrorist to be men of ISWAP attacked the prison and released known terrorists.
The Chairman of the Committee, Ibrahim Sha’ban, in his speech disclosed that the committee visited the prison for an on-the-spot assessment and fumed at the non-appearance of some heads of security agencies. The Committee, therefore, resolved to summon the security heads for the last time. 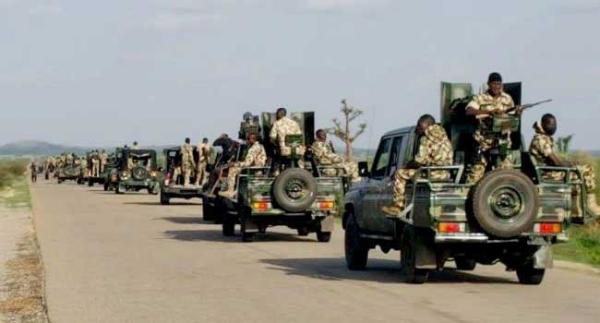 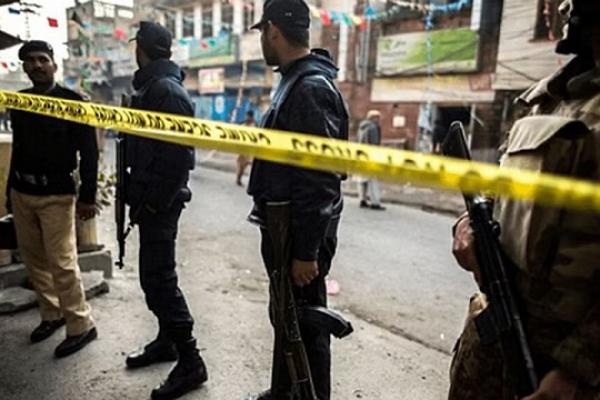 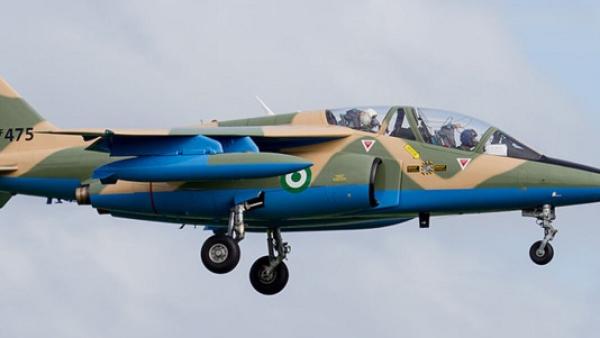