Biggie has just sprung a surprise in the BBNaija Season 7, as he has asked Groovy to move over to Level 1.

Trouble started when Deji, one of the fake housemates in Levei 1 was asked to pack his belongings and move over to Level 2.

While Deji’s movement was voluntary, Groovy’s was involuntary and came as a shock. Deji had in the past confessed to some of his fellow housemates in Level 1 about his intention to move over to Level 2.

This latest development is coming as a shock to the housemates in Level 2, who have over time bonded with Groovy.

However, Groovy’s heartthrob, Phyna is inconsolable. She never expected the breakfast Biggie served her. She has been shedding tears, this is indeed a bitter pill for her to swallow.

This indeed is not coming as a surprise. Phyna has never hidden her love for Groovy. She and Groovy have been an item since Beauty the former beauty queen, who was close to Groovy, was disqualified. Groovy himself was stunned by Big Brother’s decision. He and the other housemates tried to console Phyna but she is inconsolable.

Biggie’s decision to move Groovy to Level 1 was not unconnected with the hot romance between him and Phyna.

Biggie made the move perhaps to separate the two lovers in order to make them focus on their set goals as housemates in the BBNaija Season 7, Level Up house.

Still, this move is a pill too bitter for the housemates in Level 2 to swallow, especially the two lovebirds, Groovy and Phyna. 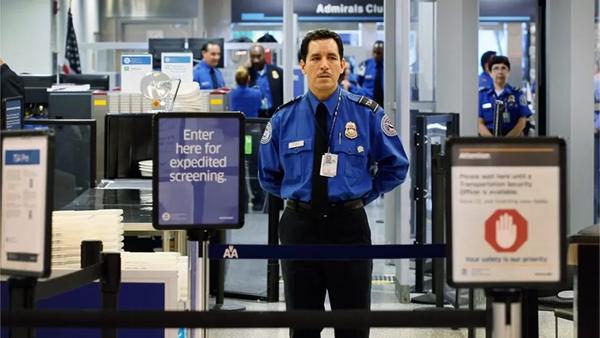 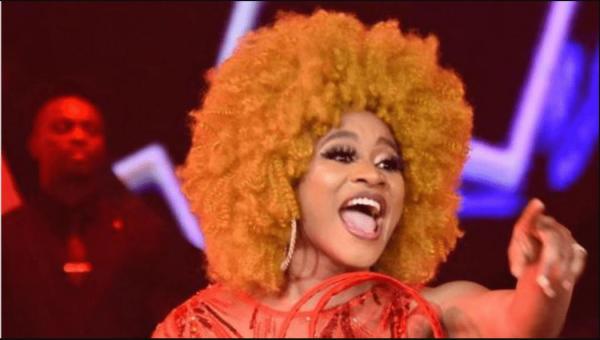