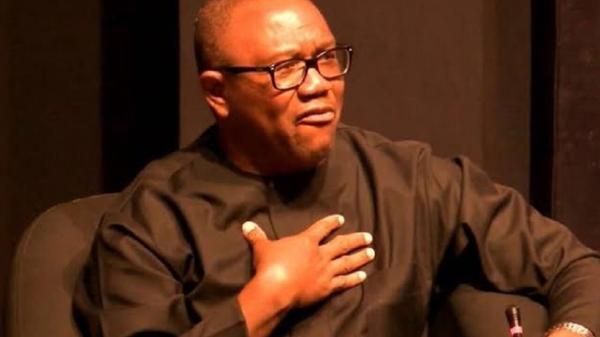 The body made the claim in a statement on Tuesday by the spokesperson, Onwuasoanya Jones.

On Monday, the Labour Party (LP) presidential candidate met with some politicians, mostly of the PDP.

Jones said the visit “is part of the steps being taken to redraw the political map of the country”.

“There are key members of the PDP and the APC who are major supporters of the New Nigeria project being piloted by Mr. Peter Obi.

“I will not give names, but strategic discussions are ongoing among Nigerian patriots across parties to rescue Nigeria”, he noted.

The statement added that consultations will continue till the last days before the 2023 general election.