The abductors of the two Nollywood stars, Cynthia Okereke and Clemson Cornel, otherwise known as Agbogidi, have demanded the sum of $100,000 to set them free.

The President of the Actors Guild of Nigeria (AGN), Emeka Rollas confirmed that their abductors have made contact with their families, demanding the huge amount of money.

Recall that Okereke and Cornel were reported missing by their family members on Friday after they failed to return home from a filming they went to at Ozalla Town in Enugu State with AGN calling for prayers and urging members of the association to stop shooting in the outskirts of the city.

According to the AGN boss, their abductors demanded $100,000 as ransom for the release of their colleagues, adding that security agencies have been alerted and have started making efforts to track the possible location of the kidnappers and return them safely.

“It is true that their abductors have contacted the family members and demanded $100,000. Our worst fears have been confirmed and we are really worried about the safety of our veteran actors. We have been working tirelessly in the last 24 hours to make contact and speak with relevant authorities.”

It was also learnt on Saturday that many actors and actresses who were filming in Enugu and other adjoining communities prior to the abduction of the Nollywood stars have suspended work as they were said to have rushed out of the state for safety.

Rollas confirmed that actors have been leaving the state and other parts Delta State in droves as they have been told to discontinue filming at all locations for now, adding that “We have told them to leave locations for now, especially those who are filming in outskirts to avoid being kidnapped. I can tell you most of our colleagues have left Enugu. While we are trying to secure the release of those in captive, we don’t want to be worried about the safety of others who could be attacked on other movie locations”, he said.

One of the actors who spoke to Sunday Tribune but didn’t want her name mentioned in the print said that she and some of her colleagues left Enugu on Saturday evening and would not be honouring any movie locations from the state for the mean time.” 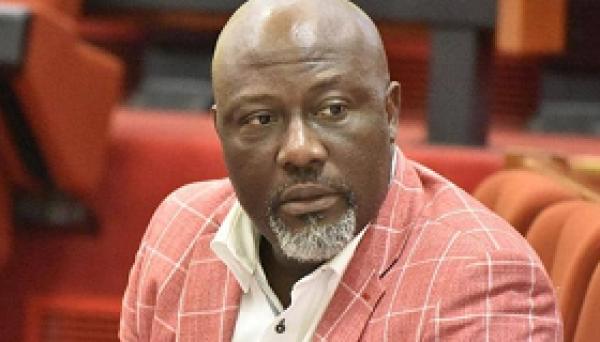 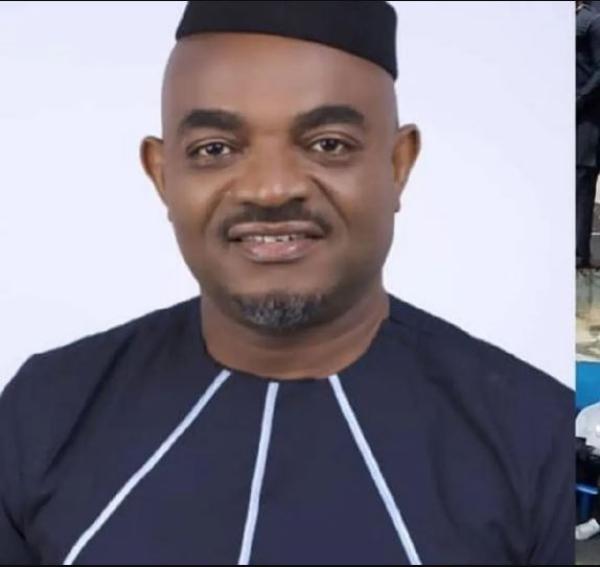 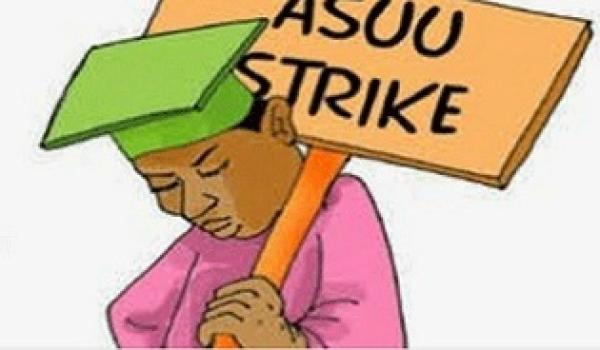