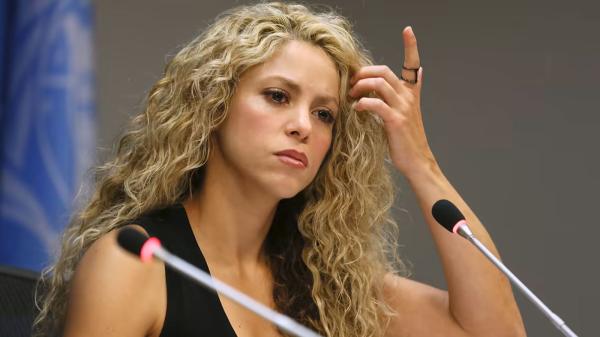 If convicted, Shakira may go to prison for eight years.

Prosecutors in Barcelona will also demand a fine of nearly 24 million euros ($24.5 million) from the 45-year-old “Hips don’t Lie” songstress, whom they accuse of defrauding the Spanish tax office out of 14.5 million euros on income earned between 2012 and 2014, according to NDTV.

The Spanish prosecutor had offered a deal to settle allegations she defrauded Spain’s government of 14.5 million euros ($15 million) in taxes.

The Colombian pop singer is claiming innocence and wants the law to determine her fate.

Shakira, who has sold over 60 million albums, rejected a plea deal on Wednesday, saying in a statement through her lawyers that she was “absolutely certain of her innocence” and had decided to let the case go to court, “confident” that her innocence would be proven.

Lawyers for Shakira, has said an agreement remained possible until the start of any trial. 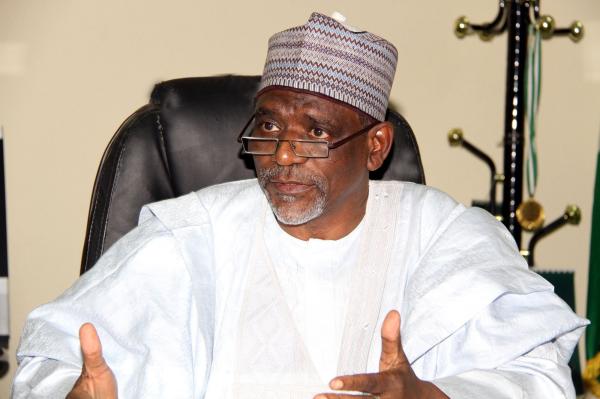