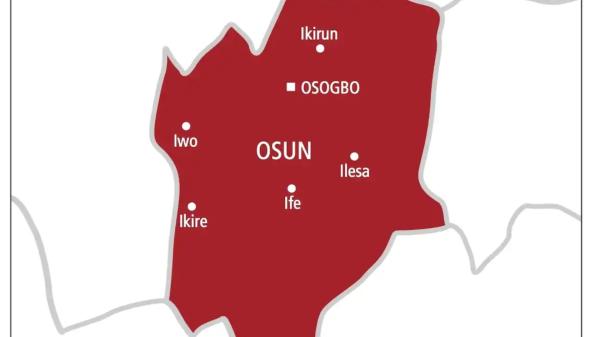 A son of Oba Abdulahi Okunloye the Olofa of Ofatedo, Yinusa Okunloye has been killed by a suspected cult group.

A 43-year-old Okunloye was murdered in the early hours of Saturday at his residence in Ofatedo, Egbedore Local Government area of Osun State.

It was gathered that the prince was called out of his house around 12am on Saturday and was shot in the chest.

Fear gripped the hearts of people in the community as some men in a car welding guns were spotted around 8am on Saturday at Ofatedo.

There was a roadblock as at 8am in the community while businesses were closed down.

She said a group of suspected cultists numbering three invaded Olofa street, Ofatedo and called Okunloye out of his room and shot him in his chest.

She disclosed that the prince later died and his remains deposited at UNIOSUN Teaching Hospital mortuary for autopsy.

Although no arrest has been made yet, Opalola promised that “frantic efforts are on to arrest the suspects.” 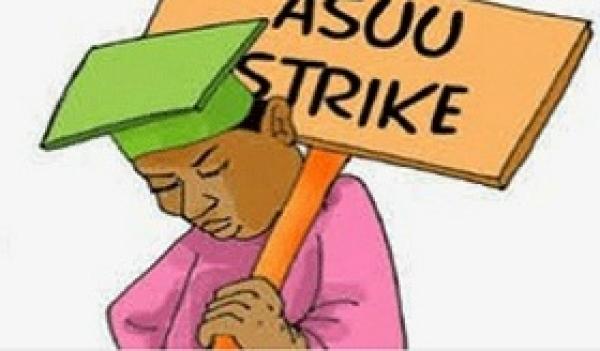