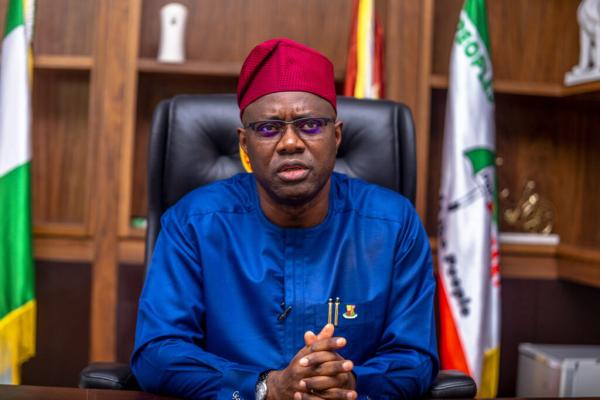 Governor Seyi Makinde of Oyo State has met with some stakeholders of the Ladoke Akintola University of Technology (LAUTECH) Ogbomoso in view of the proposed renaming of the institution.

Recall that Makinde had a few months ago, proposed to rename the institution owned by the Oyo State Government.

Some of those who attended the meeting, which was held on Thursday, were the Deputy Governor, Abdulroheem Adebayo Lawal; Chief of Staff to the governor, Segun Ogunwuyi; Commissioner for Education, Science and Technology, Barr. Abdulrahman Abdulraheem; and chairman of the LAUTECH Governing Council, Professor Deji Omole.

Others at the meeting which ended in the early hours of Friday are; Olugbon of Orile Igbon, Oba Francis Olusola Alao; former Military Administrator of Oyo State, General Oladayo Popoola; and Permanent Secretary, Ministry of Education, Mrs. Christianah Abioye.

Global President of LAUTECH Alumni Association, Mr. Solomon Onilede, who spoke at the end of the meeting on Friday, said that it was fruitful.

Onilede said, “We are LAUTECH Alumni and major stakeholders in LAUTECH. We have actually come to see the governor on some issues, in which deliberations are still ongoing.

“I can say that in the next couple of weeks, the issue of strike within the LAUTECH will be over and other issues related to renaming of the institution will be addressed permanently.

“The issue of calling off the ASUU strike as it affects LAUTECH was part of the discussion but it would be concluded upon in a matter of days”. 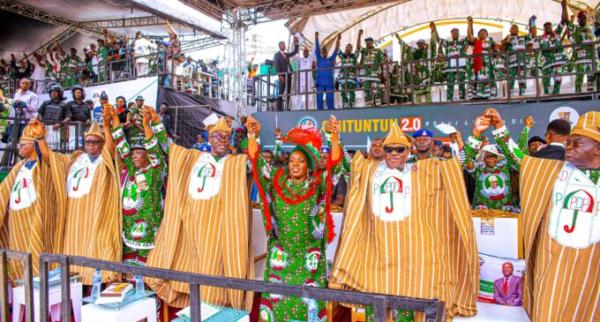