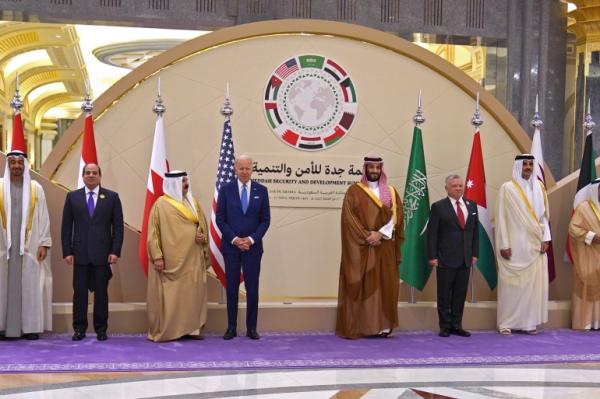 President Joe Biden says the US will remain an active and engaged partner in the Middle East, focusing on regional ties.

US President Joe Biden is using a summit of Arab nations to lay out his strategy for the Middle East as he closes the final leg of a four-day trip meant to bolster ties in the region.

At the summit that began in Saudi Arabia’s Red Sea city of Jeddah on Saturday, Biden said the United States “will not walk away” from the Middle East.

Leaders of six countries of the Gulf Cooperation Council (GCC) – Saudi Arabia, Qatar, Bahrain, Kuwait, Oman and the United Arab Emirates – plus Jordan, Egypt, and Iraq are holding talks on regional security and bilateral relations with the United States at the summit.

“We will not walk away and leave a vacuum to be filled by China, Russia or Iran,” Biden said. “We will seek to build on this moment with active, principled, American leadership.”

Although US forces continue to target armed groups in the region and remain deployed at bases throughout the Middle East, Biden suggested that he was turning the page after Washington’s invasions of Iraq and Afghanistan.

“Today, I am proud to be able to say that the eras of land wars in the region, wars that involved huge numbers of American forces, is not under way,” he said.

Biden also pressed his counterparts, many of whom lead repressive governments, to ensure human rights, including women’s rights, and allow their citizens to speak openly.

“The future will be won by the countries that unleash the full potential of their populations,” he said, including allowing people to “question and criticise leaders without fear of reprisal.”

The US president spent Saturday morning meeting individually with the leaders of Iraq, Egypt and the UAE, some of whom he had never sat down with. 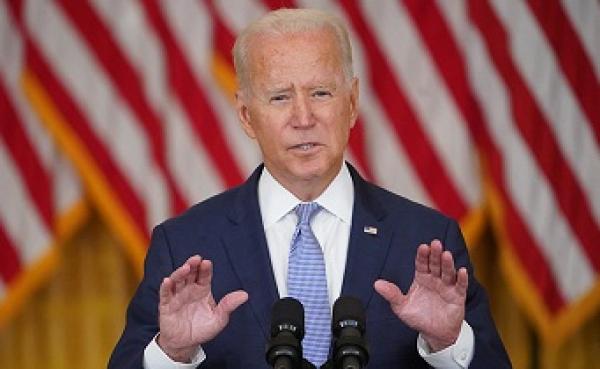 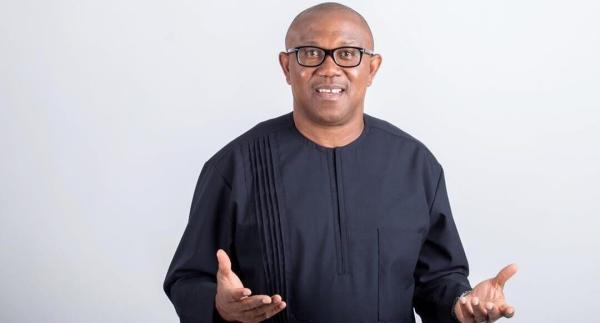