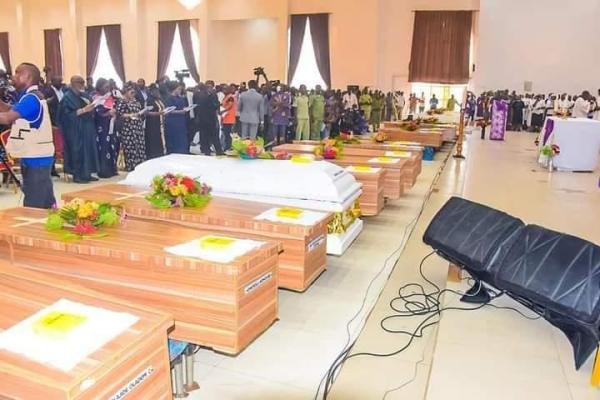 One of the victims of the terrorist attack on a church in Owo, Ondo State, has died in the hospital.

This was disclosed by the Ondo State Government.

Recall that no fewer than 40 worshippers of St.Francis Catholic Church, Owo were killed by some yet-to-be-arrested terrorists on June 5, 2022. But the latest development has brought the number to 41.

The state Commissioner for Information and Orientation, Bamidele Ademola-Olateju, disclosed this while speaking with journalists in Akure, the state capital after the state council meeting on Wednesday evening.

Speaking, the commissioner said the victim gave up the ghost while receiving treatment in the hospital.

“One more death has been recorded as a result of the June 5 (2022) terror attack on St Francis Catholic Church, Owo,” she said.

Ademola-Olateju added that the number of fatalities is now 41 while 17 persons were still being hospitalised.

While commiserating with the bereaved families and praying for a speedy recovery of those still in the hospital, the Commissioner restated the state government’s commitment to having a memorial site built in honour of all the victims. 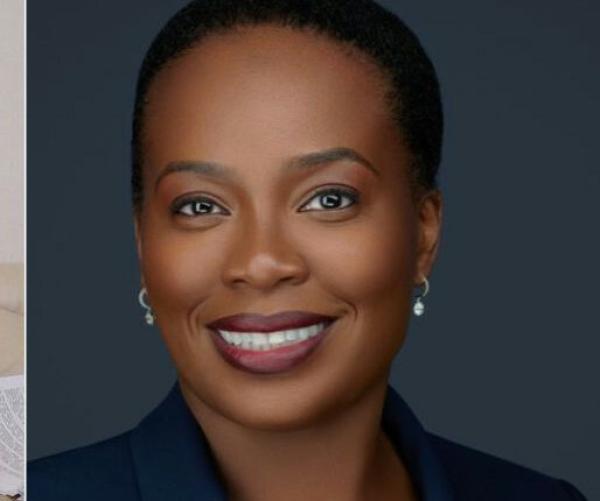