Ex-Prime Minister of Japan, Shinzo Abe has been confirmed dead.

Abe was shot Friday morning while delivering a speech ahead of Sunday’s parliamentary election.

Abe collapsed after a man opened fire from behind; two bullets hit him.

The politician was speaking in front of Kintetsu Railway’s Yamato-Saidaiji Station.

Abe, ex-leader of the ruling Liberal Democratic Party (LDP), was campaigning for a LDP candidate.

The 67-year-old was rushed to the Nara Medical University Hospital in Kashihara City.

The local police and emergency services had disclosed that Abe showed no vital signs.

The Nara City Fire Department said he was in cardio-pulmonary arrest before being taken to the hospital.

Abe, the longest-serving PM, stepped down in August 2020 due to a relapse of chronic intestinal disease.

The police have arrested Tetsuya Yamagami, 41, a former member of the Maritime Self-Defense Force (MSDF) for attempted murder. 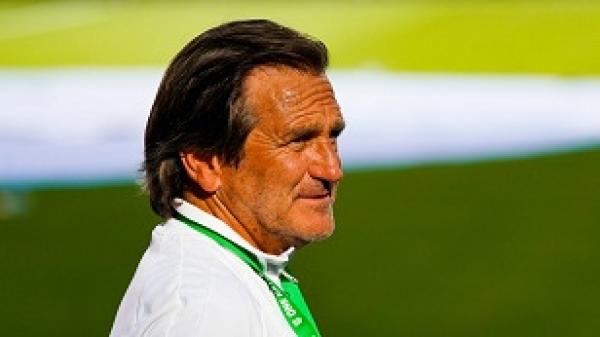