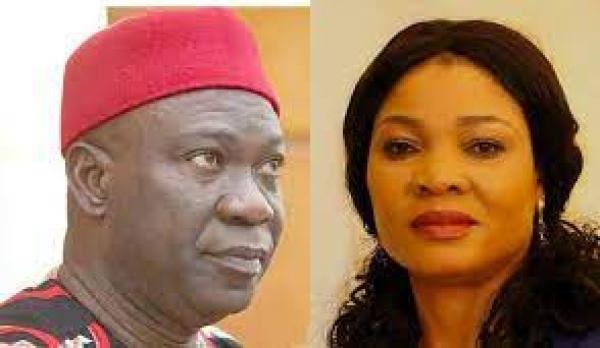 Ex-Deputy Senate President Ike Ekweremadu and his wife, Beatrice, have yet again been denied bail by a Westminster Court in the United Kingdom.

CEOAFRICA had reported that the Senator and his wife are facing trial for allegedly coercing a minor that has been identified as David Ukpo to the UK to have his organ harvested to save the life of the Senator’s daughter, Sonia.

Gavin Irwin represented Ekweremadu, while Szilvia Booker represented his wife. A high-powered Nigerian delegation was in court for the trial of the former Deputy Senate President.

The court ruled on Thursday that Ukpo, a purported KIDNEY donor for the daughter of Ike and Beatrice Ekweremadu, is not a minor.

However, the court denied the couple bail and adjourned the case to August 4th, 2022.