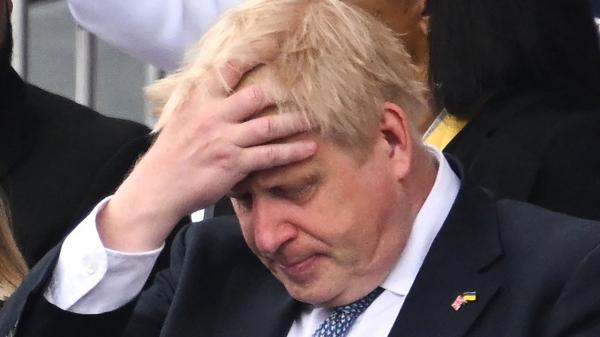 Boris Johnson on Wednesday refused to quit as British prime minister, despite a slew of resignations from his scandal-hit government, piling on pressure as he faced a grilling from angry MPs.

The 58-year-old leader’s grip on power appears to be slipping following 10 short minutes on Tuesday night, when Rishi Sunak resigned as finance minister and Sajid Javid quit as health secretary.

Both said they could no longer tolerate the culture of scandal that has stalked Johnson for months, including lockdown lawbreaking in Downing Street that enraged the public.

At the weekly session of Prime Minister’s Questions in parliament, MPs from all sides rounded on Johnson.

But brushing off calls to resign, he told MPs: “Frankly, the job of a prime minister in difficult circumstances when you have been handed a colossal mandate is to keep going and that’s what I’m going to do.”

After the session, Javid urged other ministers to resign. “The problem starts at the top, and I believe that is not going to change,” he said.

“And that means that it is for those of us in that position — who have responsibility — to make that change.”

Cries of “bye Boris” echoed around the chamber at the end of his speech.

Sunak and Javid’s departure triggered an avalanche of resignations from more than a dozen junior ministers and aides.

Johnson still has to navigate an hours-long grilling from the chairs of the House of Commons’ most powerful committees, including some of his most virulent critics in the Tory ranks. 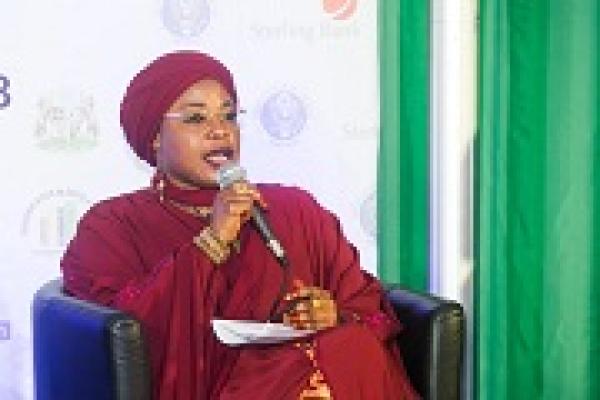