The Catholic Church in Lagos State has rejected the legalisation of abortion by Governor Babajide Sanwo-Olu.

The Catholic Archbishop of Lagos, His Grace, Most Rev. Adewale Martins, stated this in a statement made public on Sunday by the Director of Social Communications, Rev Fr Anthony Godonu.

Rev Martins said it was untrue that all stakeholders were consulted in the guidelines’ preparation.

The Church therefore called on Governor Sanwo-Olu to stop the implementation of the guidelines it has made public on the process to follow for abortion in the state.

According to he church, the argument by the Lagos State Ministry of Health for giving the guidelines was nothing but a means of legalising abortion through the backdoor.

The church said it was not only unjustifiable, but also unacceptable, adding that the guidelines were nothing but ways to carry out abortion indiscriminately.

The Archbishop wondered why the Lagos State Government seemed anxious to legalise abortion at a time when even the US and other more advanced countries were reviewing their positions on the legalisation of abortion as seen in the recent judgement of the Supreme Court of the United States of America on the matter.

His Graces aid in the statement, “The Catholic Church and all ethically-minded people oppose all forms of abortion procedures whose direct purpose is to terminate the life of a baby in the womb.

“There is nothing like an unwanted child because every child is a gift from God that should be nurtured and allowed to grow in fulfillment of their purpose in life.

“We need to continue to explore ways of providing support for those women who find themselves in difficulty as a result of their pregnancy rather than thinking of aborting a child who is innocent of the difficulty that the mother may be going through.

“Any attempt to terminate the life of the unborn child is tantamount to murder and should be treated as a capital offence. Our focus, therefore, should be on proper enlightenment on human sexuality and collaboration in order to support women who get pregnant without being ready for the pregnancy.” 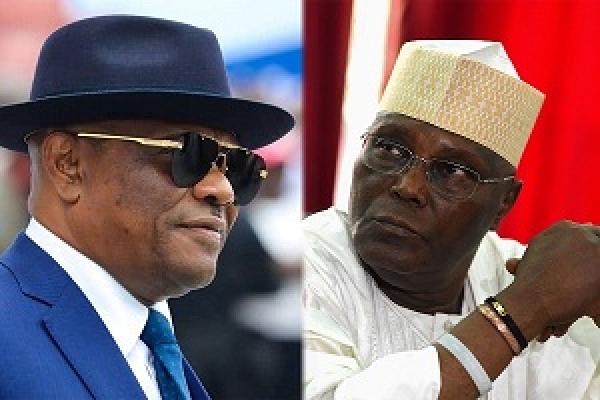 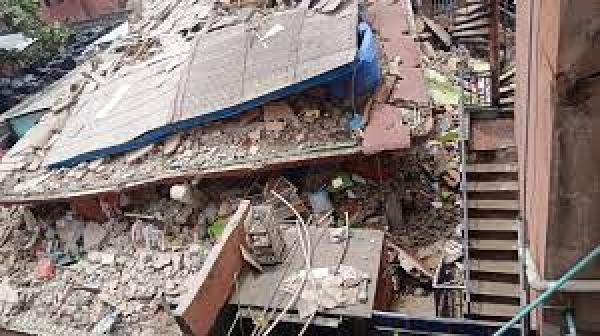 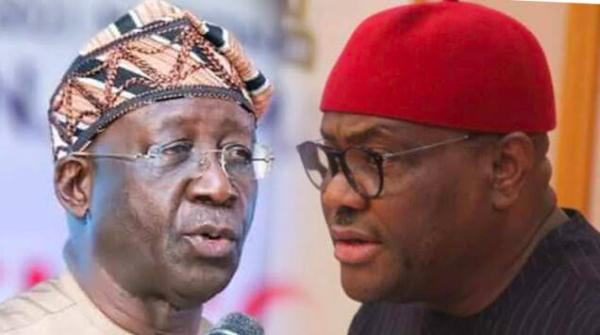