No fewer than eleven Nigerians have been reportedly deported from the United Kingdom over immigration issues have arrived the country.
The development comes amid a recent review of the UK’s immigration policy, which took effect on June 28.
Although the deportation comes amid concerns that the position of the UK could generate safety concerns with regards to religious persecution and sexual orientation, the UK government insists the move is in line with keeping the country safe.
The UK Home Office, which is the government department for immigration and passport matters, said a total of 21 persons were deported on Thursday.
The deportation is said to be in line with the UK’s new Borders Act, which has five focus areas: “maximum sentence of life imprisonment for people smugglers and small boat pilots; increased maximum sentence for illegally entering the UK or overstaying a visa; powers to speed up removal of dangerous foreign criminals; new powers for immigration officers to search containers for illegal migrants; and visa penalties in countries who do not take back their own citizens who have no right to be in the UK”.
The UK home office said those deported on Thursday included persons with “combined sentences of more than 64 years” for criminal offences.
“Today we removed 21 people with no right to be in the UK, including those with combined sentences of more than 64 years, for crimes such as rape & sexual offences against children. We’re committed to ending the abuse of our asylum system & removing those with no right to remain,” the home office said in a tweet.
According to BBC, among the deportees to Africa were 11 Nigerians and eight Ghanaians, who were taken back to their respective countries — the Nigerians landed at the Murtala Muhammed international airport in Lagos.
Meanwhile, Priti Patel, UK secretary of state for the home department, in a tweet on Thursday, announced the signing of an agreement with Nigeria on tackling illegal migration.
She added that the decision of both countries will help to discourage the migration of “dangerous foreign criminals” to the UK.
“Our new landmark agreement with Nigeria will increase the deportation of dangerous foreign criminals to make our streets & country safer,” she posted.
“And take the fight to the criminal people smugglers together to tackle illegal migration.
“Our #NewPlanForImmigration in action.” 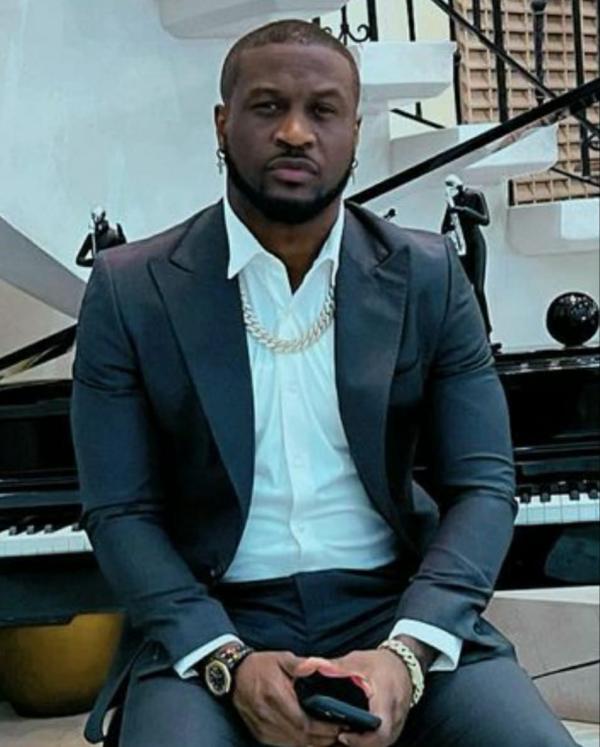 Sun, 14 Aug 2022
2023: ‘We must shift away from politics of bread and butter’ — Jonathan tells Nigerians to elect good leaders