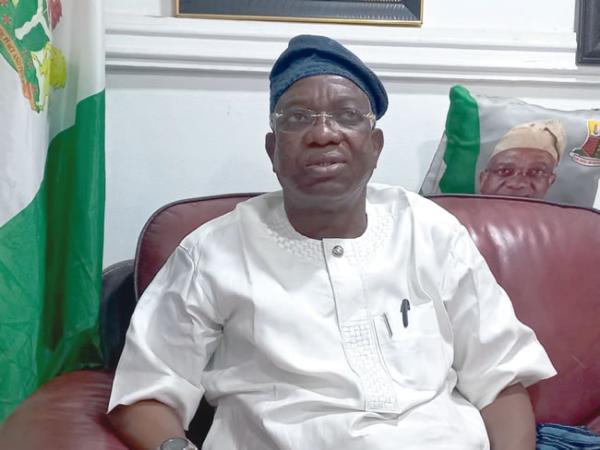 An Oyo State High Court sitting in Ibadan has stopped the state House of Assembly from going ahead with the impeachment process against the Deputy Governor, Rauf Olaniyan.
Justice Ladiran Akintola gave the order on Wednesday when the case filed by the deputy governor came up for hearing before him.

Justice Akintola ordered that the status quo antem be maintained until the determination of the suit filed against the lawmakers by the embattled deputy governor.
The court adjourned the matter to July 5 to allow the House to file its reply to the claims of the deputy governor.
Olaniyan was represented by his counsel, Chief Afolabi Fashani (SAN), while the lawmakers were represented by the Director of Legal Services, O. Olabanji.
The House of Assembly dominated by the Peoples Democratic Party had initiated impeachment and moved against Olaniyan following his defection from the PDP to the All Progressives Congress.
The lawmakers had two weeks ago initiated an impeachment move against Olaniyan with 23 of them signing the impeachment notice.
The House in a letter read by the clerk accused the deputy governor of financial recklessness, gross misconduct and insubordination among other allegations.
Olaniyan had also filed his response to the allegations against him and the lawmakers had said the matter would come up for discussion on Wednesday but the order of the court would have altered their plan. 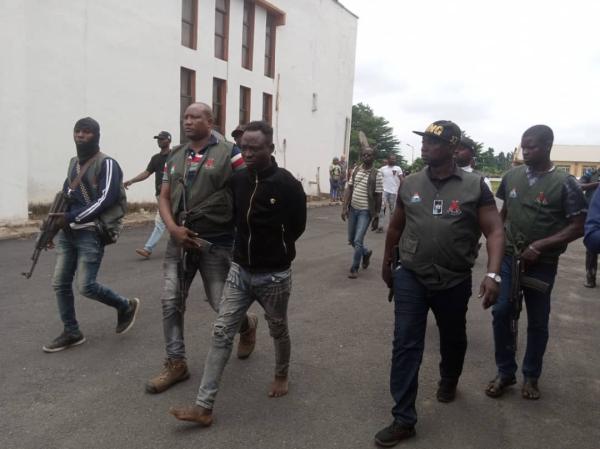 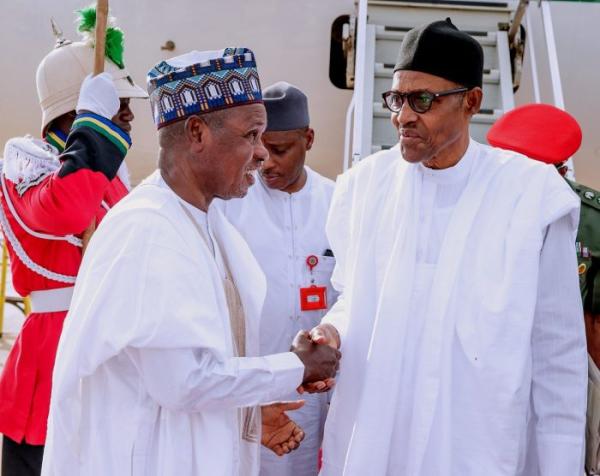