A boat accident has claimed eight lives in Southern Ijaw Local Government Area of Bayelsa State.
The boat was said to be conveying passengers from Korokorosei community to Ayama Ijaw, both in Southern Ijaw Local Government Area.
It was learnt that the accident happened Wednesday morning.
The passenger boat was conveying 12 passengers when it rammed into a local boat conveying Garri from Yenagoa to Ayama.
It was said to be raining and the tarpaulin used to provide shield for the passengers was said to have been blown by the wind which covered the boat driver’s face and made him hit a local boat, causing the boat to capsize.
According to the State Chairman of Maritime Union Workers, Mr Ipigansi Ogoniba, who confirmed the accident in an interview, he said the accident was another avoidable tragedy but happened unfortunately.
“The accident occurred around 9 am this morning (Wednesday). The boat was travelling from Korokorosei to Ayama Ijaw. It was raining so the boat driver covered the passengers with tarpaulin, unfortunately the passengers did not hold the tarpaulin well and the wind blew the tarpaulin which covered his face and he went to hit the local boat and the boat capsized.
“The boat loaded 12 passengers and eight drowned, while four were saved. Our rescue team saved the four persons and took the empty boat to Ayama,” he said.
Ogoniba lamented the failure of boat drivers to provide life jackets to passengers which is meant to save them from drowning.
According to him, the union‘s rules remained that no boat should sail without life jacket, but the rule is often violated.
He hinted that in the next coming days, the union would synergise with its taskforce and security agencies to clamp down on boat drivers travelling without life jackets for passengers.
“We found out that the boat drivers normally do not give life jackets. We condemned the act of not wearing a life jacket,” he added. 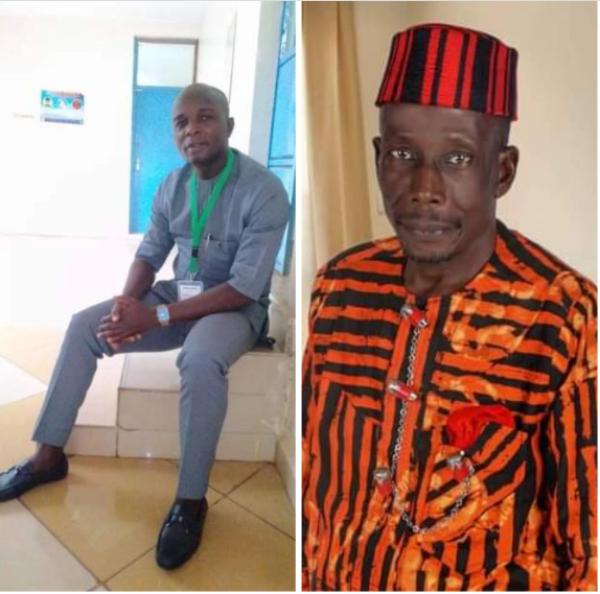 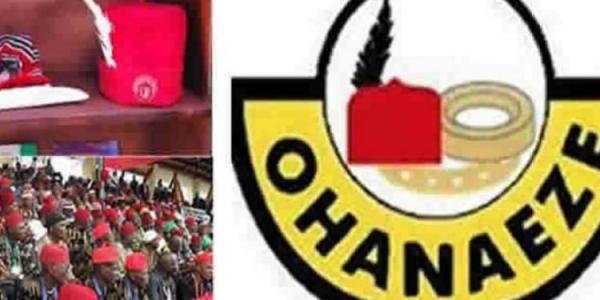