The African Export-Import Bank (Afreximbank), has challenged African banks to brace up to providing long-term loans to manufacturing companies on the continent.

The Chief Economist /Director Research and International Cooperation of Afreximbank, Dr. Hyppolyte Fofack, said that the success of the African Continental Free Trade Agreement (AfCFTA) would depend on strong financial institutions providing long-term capital for companies to produce goods for the continent.

He spoke at a media engagement, in Cairo, Egypt, today, as part of the 2022 Afreximbank Annual Meetings.

According to him, manufacturing companies would play key roles in the implementation of AfCTA and that they required long-term loans of between five to ten years to be able to successfully produce goods to be traded within the region.

Dr. Fofack said, “Manufacturing requires patient capital which can be invested for a long period of up to five to ten years and even more.

“To be able to provide long-term capital, we need strong financial institutions that have enough capacity to fund manufacturing companies in sectors such as steel and car factories, as well as, rail projects.

“African banks need to provide the long-term financing to make AfCFTA work. Capital should not be a hindrance to trade among African countries. And we are not talking of short-term trade financing. We are talking of funding massive projects with long gestation periods.”

The Chief Economist said that AfCFTA was a game changer for the continent, as it has created the long-awaited avenue for free movement of goods among African countries.

He noted that producing goods for the 1.4 billion people in Africa was a huge opportunity for Foreign Direct Investments to flow into the continent and that Africans themselves should take the lead , in that regard.

Dr. Fofack urged African media to be the Vanguard of a positive narrative about the continent, while working with political leaders, Afreximbank and other stakeholders to break down the artificial boundaries that were created by colonialists across the continent.

He said that African political leaders, investors and the media must appreciate the harm that importation of goods has done to the continent for many decades.

“As we demand more and more imports, more and more do we need foreign loans to import those goods and the more our countries sink into indebtedness,” he said.

The Chief Economist regretted what he termed the ‘Blood Diamond’ through which many African countries were distabilised by foreign interests, who encouraged crises among Africans , while taking away minerals from Africa to their countries.

He also urged the African media to change the negative narrative of Africa by telling the African stories of positive developments across the region from an African perspective. 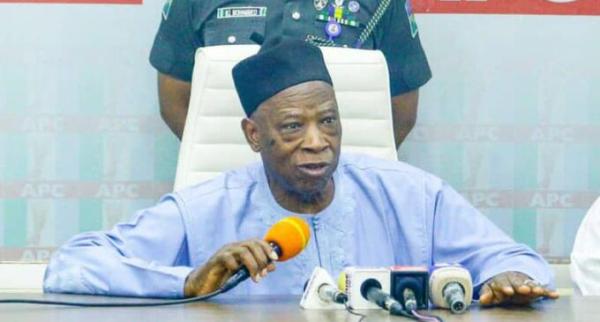 Tue, 16 Aug 2022
FG can borrow till eternity, loans are the source of our infrastructure- Adamu 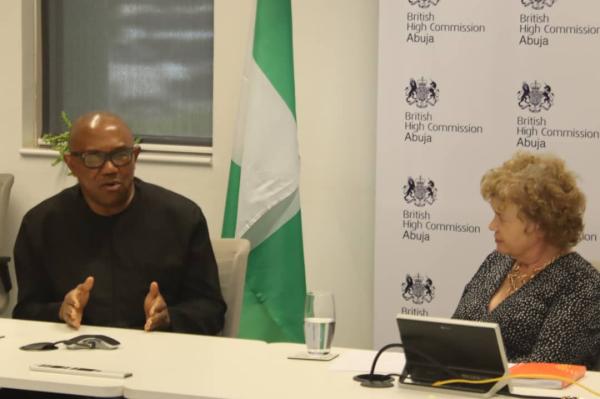 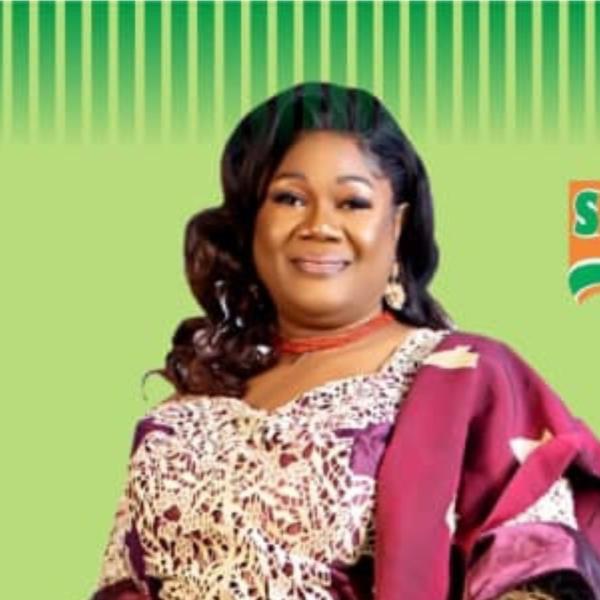