Why my marriage with Don Jazzy crashed – Michelle Jackson
By: Cletus Sunday Ilobanafor
Sat, 14 May 2022   ||   Nigeria,

CEOAFRICA gathered that Michelle stated that she and Don Jazzy had date for a while and then got married, with the union lasting for two years.

When asked whether she had a child with the music producer, She stated that they had not.

On why they are no longer married, she said that Don Jazzy is a really talented musician although, music got in the way of their relationship.

On Saturday, April 4, Don Jazzy finally opened the pandora box of his marital status to clear the minds of fans and give response to the many questions begging for answers.

Don Jazzy disclosed that he was once married to Michelle about 18 years ago.

Sadly, their marriage could not stand after two years because he got addicted to his music.

Michelle Jackson is a model, writer and brand ambassador currently based in the UK. 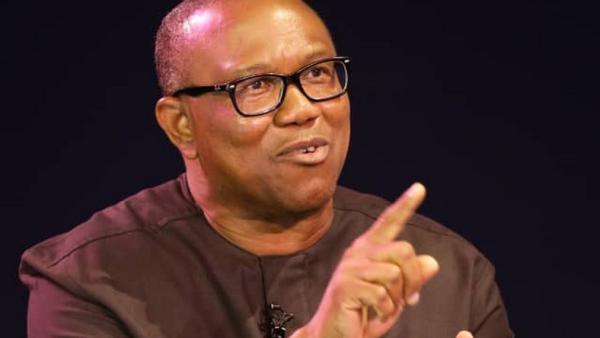 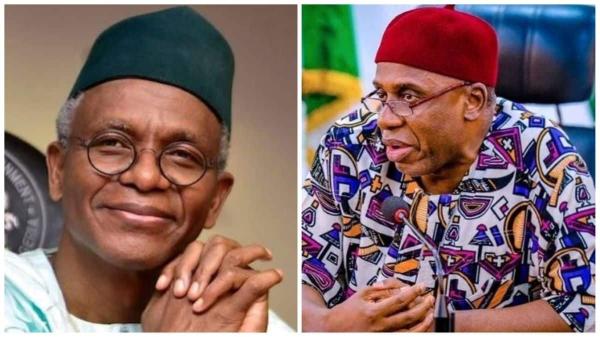 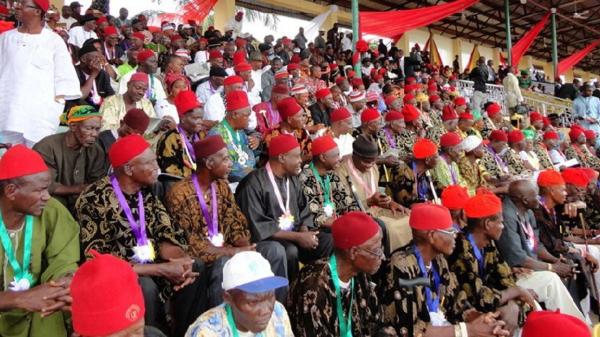