In a telephone conversation with President Buhari Monday afternoon, Ki-Moon, who initiated the call, commended the president for his handling of security and related challenges staring the country in the face.

The ex-UN Scribe expressed appreciation for the support of two prominent citizens of Nigeria-President’s Chief of Staff and one-time UN Undersecretary General, Prof. Ibrahim Gambari, and the current Deputy Secretary General, Mrs Amina Mohammed, saying they are among the best he had ever worked with.

According to a release issued by presidential spokesman, Mallam Garba Shehu, President Buhari during the telephone conversation said Nigeria is in full appreciation of the former United Nations Scribe for his commitment towards the progress and socio-economic development of Nigeria.

The president reiterated his long-standing respect and admiration for the two-time UN Scribe and thanked him for initiating the call. 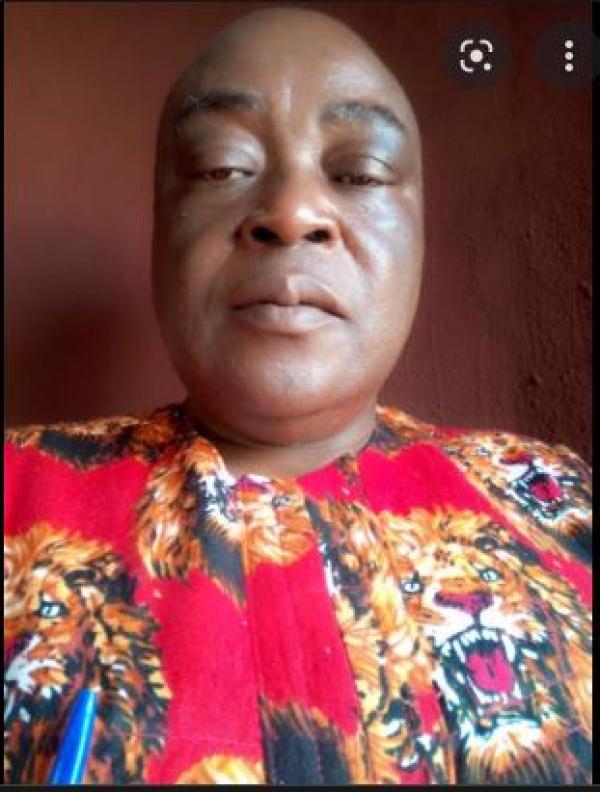 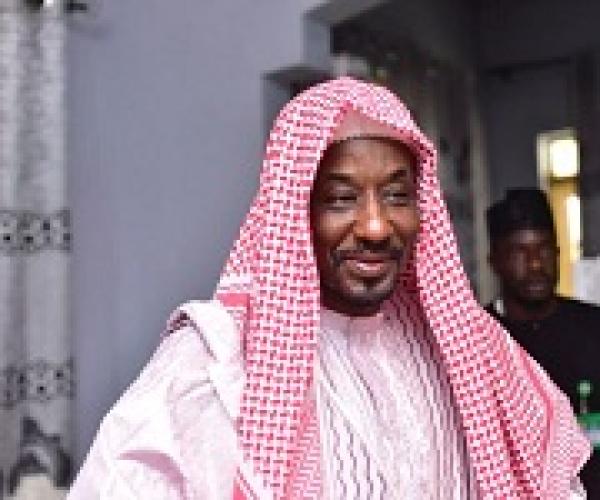