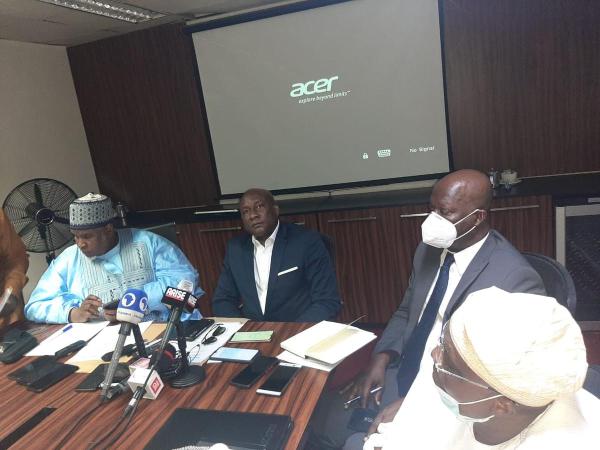 The Airline Operators of Nigeria (AON) has justified the adjustment in air fare.

CEOAFRICA reports that there has been outcry from members of the flying public over the increment in air fare with a one-way economy ticket costing over N50,000.

However, justifying the increment at a media briefing in Lagos, on Wednesday, Vice-President of AON, Mr. Allen Onyema, said, “”t is only a very stupid business man that would not know there is fire on the mountain.”

Onyema also debunked the insinuation that airline operators met to fix ticket prices, saying the N50,000 base fare has always been on airlines’ websites.

“Some people even said that we are a cartel. We want to state clearly that the Airline Operators of Nigeria never got together to increase their base fare. We debunk that insinuation that the airlines got together to fix prices.”

“The N50,000 you have seen on our inventory has always been there for the last five years. During Christmas time, the period of December, you noticed that the base fare going to certain areas of the country would be N60,000, N70,000. Airlines didn’t come together to decide to do that.

“It is a matter of you working out your unit cost per seat of your operation. What is the unit cost per seat of your operation, that would determine your price. During those periods, you noticed that in some areas, you would fly in full aircraft and you would be coming out with zero passengers. So airlines will just do that on their own, individually to at least get their costs covered.

“The Ground Handling Companies increased their charges by 300 percent and they got together to do that. They went to the National Assembly and it has been approved for them.

“So if the cost of my operation, all of a sudden, has gone up by 300 percent, just from the ground handling services alone, what do I do?

“Foreigners have been asking questions about how you people maintain your plane with the kind of fare you charge in Nigeria.

“In the year 2000, the lowest fare in Nigeria was N2,200 which was equivalent to $100 then. Now 22 years down the line, Nigerian airlines, we were charging less than $30, $40. Do you need to look for reasons why airlines are closing shops in this country? Over 50 airlines have closed down in this country. Has anybody bothered to find out why?”