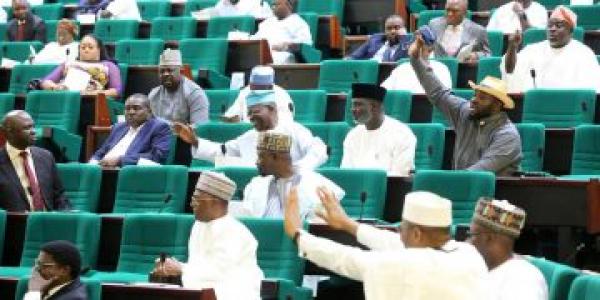 A bill seeking to prohibit Ponzi and Pyramid schemes has passed the second reading at the house of representatives.

The proposed legislation seeks to repeal and re-enact the Nigerian Capital Market, Investments and Securities Act.

When signed into law, promoters of such schemes would face up to ten years in prison if found guilty by a court.

Ibrahim Babangida, chairman, house committee on capital markets, who sponsored the bill, said current developments in the capital market have made it necessary to amend the act.

He said the bill proposes new provisions for the regulation of derivatives and commodities trading to deepen the Nigerian capital market and the economy.

According to him, it would also regulate activities of financial market infrastructures — netting and bankruptcy provisions to protect investors in derivatives contracts.

“The bill prohibits Ponzi/Pyramid schemes as well as other illegal investment schemes and prescribes a jail term of not less than 10 years for promoters of such schemes. The commission would also be empowered to shut down such prohibited investment schemes,” the lawmaker said.

“There are new provisions on the regulation of financial market intermediaries (FMIs), such as central counterparties (CCPs), clearinghouses, trade depositories etc.

“Furthermore, no entity, trade association can operate or hold itself out as a self-regulatory organisation (SRO) unless recognised or registered as such by SEC. The responsibilities of SRO are also well spelt out, while a new provision has been introduced on the netting of financial contracts.”

Fri, 13 May 2022
Deborah: “Politicians don’t care for the people. They only play to the gallery when seeking for our votes– Mr Macaroni reacts to Atiku's action 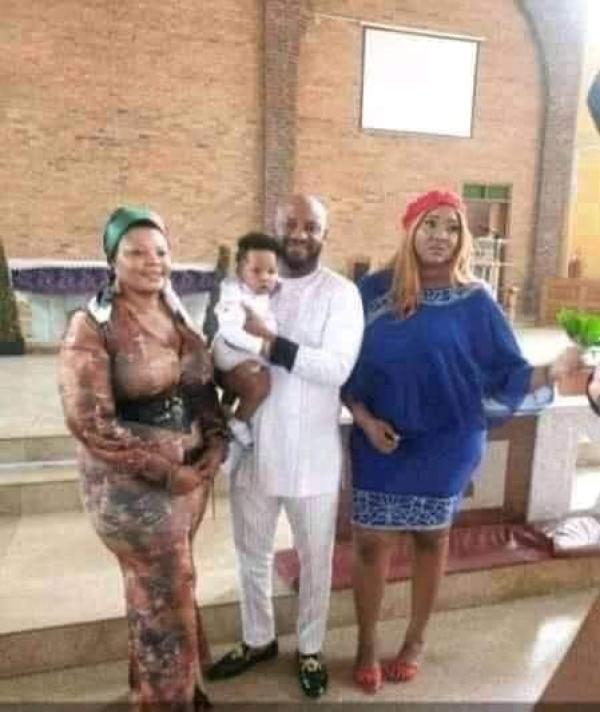 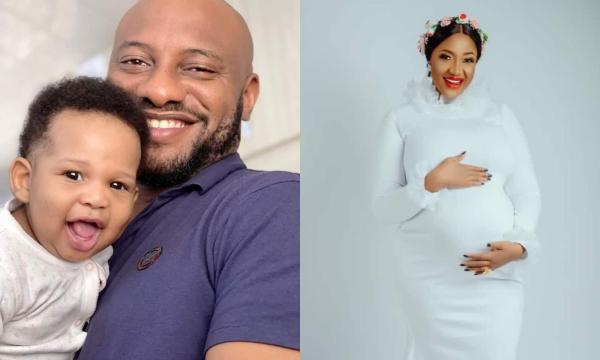