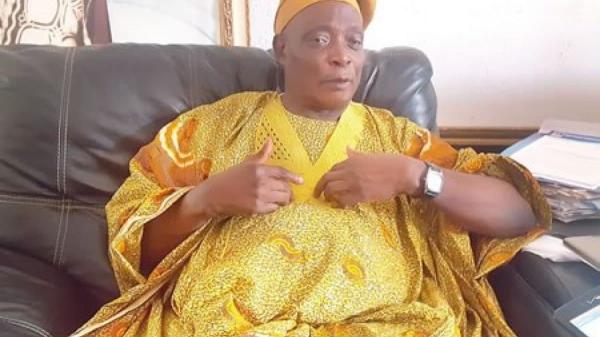 Former Governor of Oyo state, Senator Rasidi Adewolu Ladoja, has finally made his stand known as regards the controversies that trialed the vacant Olubadan stool.

The Olubadan of Ibadan land seat became vacant as a result of the death of Oba Saliu Akanmu Adetunji, who occupied the position before his death.

Due his death, there have been controversies over who becomes the next Olubadan of Ibadan land.

According to the tradition, High Chief Lekan Balogun, the current Otun Olubadan, is the most senior among the High Chiefs and he is to ascend the throne.

Chief Lekan Balogun has brought some reactions among some indigenes of Oyo state.

An Ibadan based lawyer, Michael Lana, had earlier written a letter to Governor Seyi Makinde, asking him not to endorse Balogun as the next Olubadan.

But in his reaction, Ladoja, who is one of the High Chiefs in the Olubadan-in-Council, said that the High Chief Lekan Balogun who doubles as the Otun Olubadan of Ibadan land, is the next person to the throne.

The former governor made this known on Thursday, at his Bodija, Ibadan residence, when the Senator representing Oyo Central, Senator Teslim Folarin, led bigwigs in the party to pay a condolence visit to him on the death of Oba Adetunji.

The former governor described the controversy trailing the succession to the throne of Olubadan as needless.

Ladoja explained that he is not causing any trouble in Ibadan.

He advised the High Chiefs, who had instituted a case at the court over the Olubadan stool, to withdraw it.

Ladoja said he doesn’t have the powers to make anybody Olubadan of Ibadan land.

He said, “There is no controversy about it. Egbon Lekan Balogun is the most senior in our line and so he is the next in line to the throne.

“I do not have the powers to make anybody Olubadan. In 2017, we instituted a case to challenge the needless reform that Abiola Ajimobi as governor wanted to do. Almost all of us as High Chiefs and members of the Olubadan-in-Council agreed to the filing of a suit to challenge him and we gave the task to Michael Lana.

“We won the case at the State High Court and Ajimobi appealed. In a judgment, the Appeal Court, a few days to the exit of Ajimobi from government, sent the case back to the High Court for retrial. The Judges of the Appellate Court said the case was brought under writ of summons instead of originating summons.

“By the time, there had been a new government headed by Seyi Makinde who said he did not want the distraction of the suit and called for out-of-court settlement which we agreed to and did.

“After the terms of settlement were agreed to, the court gave a consent judgment based on the terms. But they said they were not happy and instituted two fresh cases which are still in court till today.

“So, I need people to understand that I am not causing any trouble. The cases that are in court today in respect of the Obaship tussle were instituted by Egbo Balogun and his colleagues who are still calling themselves Obas.

“It is they that the people should talk to. Let them go and withdraw the cases they instituted. I don’t like the unwarranted tension this matter is generating”. 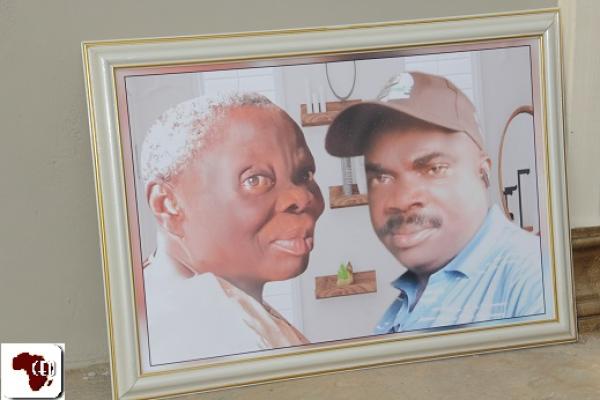 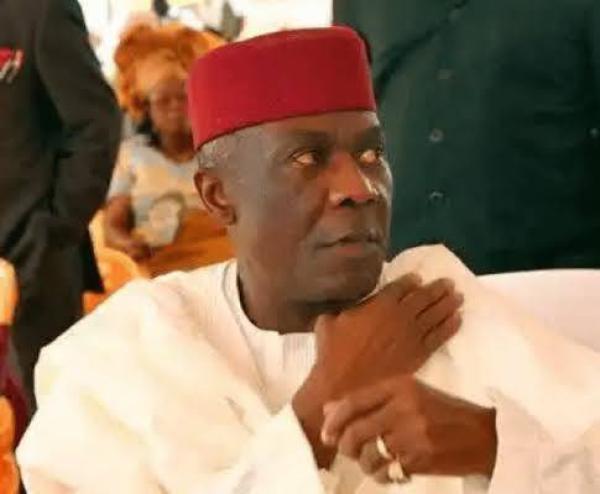