The Nigerian Army has shut down the Song cattle market in Adamawa state.

Intelligence gathered by the military confirmed that the marketing serves as a trading hub for book haram members.

The military further confirmed that Boko Haram members were sending rustled cattle to be sold at the market.

The closure of the market had raised commotion as some traders alleged the action of the military, followed by their refusal to yield to the demands by soldiers stationed there for huge amounts to allow them to transact business.

He said, “The market was closed for reasons of security concern. Intelligence confirmed terrorists are sending rustled cattle to sell at the market.”

The measure, the military disclosed, was taken to foil the planned attacks and safeguard the community from any imminent threat. 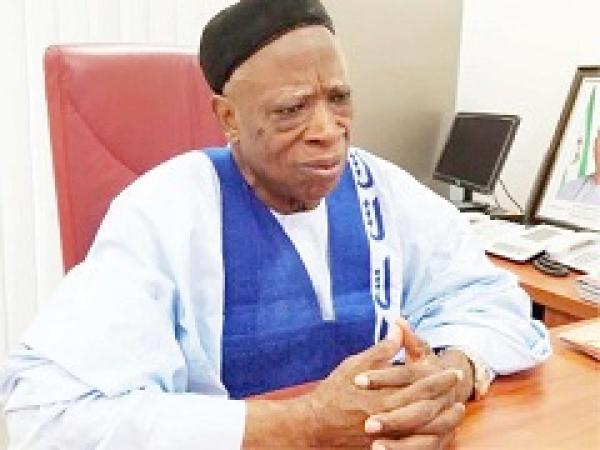 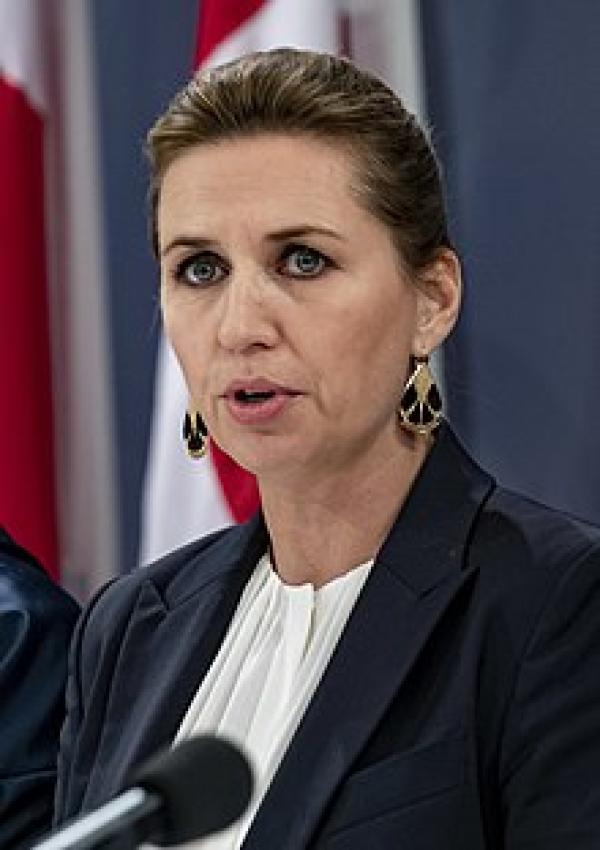 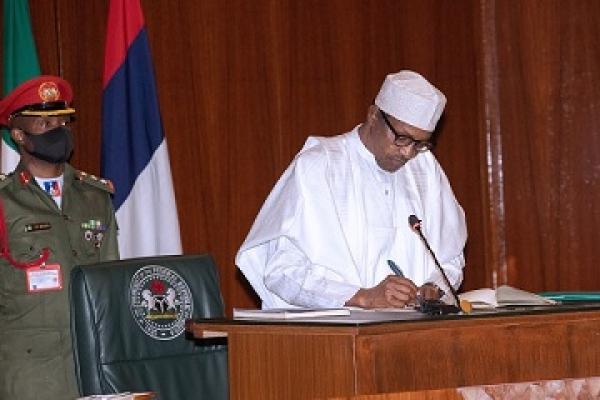