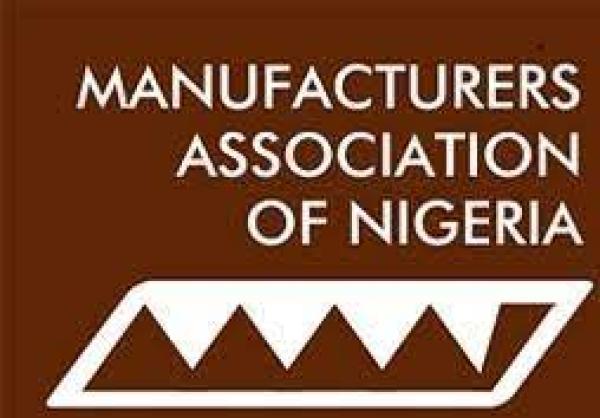 The announcement on the imposition of N10 per litre on all non-alcoholics, carbonated and sweetened beverages by the Minister of finance Mrs Zainab Ahmed, was condemn by the Manufacturers Association of Nigeria (MAN)

The organization has kicked against introduction of tax on soft drinks.

Speaking through its Director General Segun Ajayi-Kadir, the body warned that excise duty will lead to 0.43 per cent contraction in output and 40 per cent drop on industry revenues in the next five years.

He further stated that beverages contributed 38 per cent of the manufacturing sector to Gross Domestic Product (GDP). The sector boasts of 22.5 per cent of manufacturing and generated more than 1.5million jobs.

In his statement, “The effect of reduced industry revenue on government revenues is estimated to be up to N142billion contraction in Value Added Tax (VAT) raised by the sector, and N54billion Corporate Income Tax reduction between 2022 to 2025.”

He further warned of the negative impact that manufacturer as well as supply chain would face.

“Nigeria is the 6th highest consumer of soft drink, but per capita consumption is low. Excise will easily reduce production capacity causing manufacturers to struggle to meet investor”, Ajayi-Kadir warned. 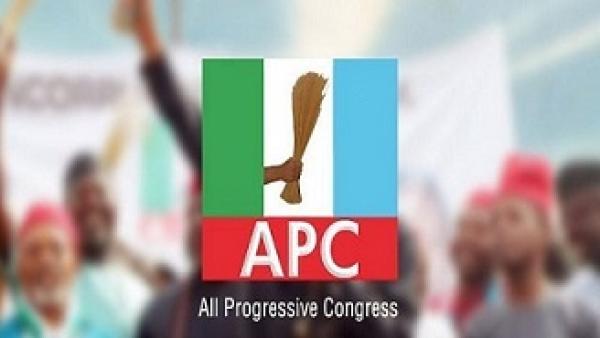 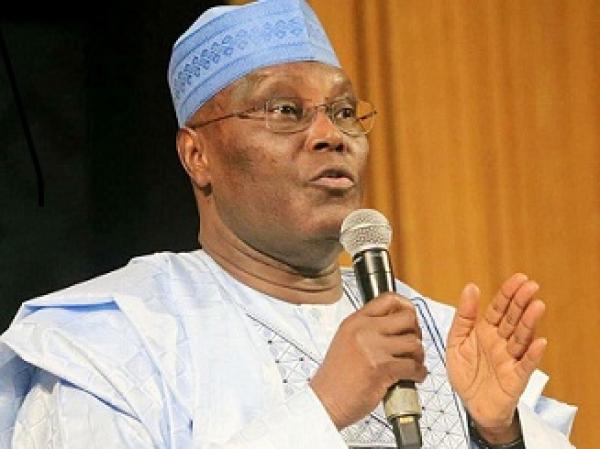