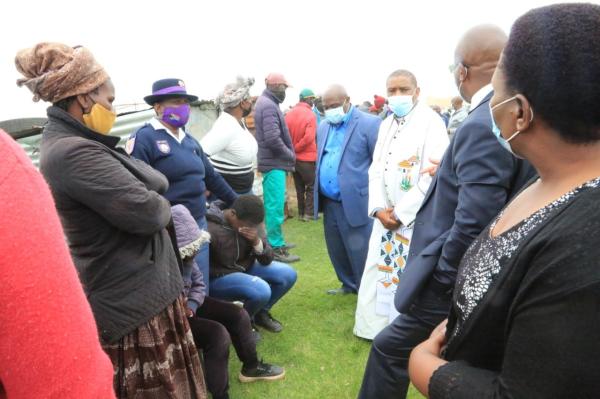 South African Police Police have arrested four suspects for the horrific killing of a family of five, including an 82-year-old grandmother, her daughter and three grandsons in Eastern Cape, South Africa.

The Provincial Commissioner, Lieutenant General Nomthetheleli Mene hailed the work of the detectives in the swift arrest of the suspects believed to be involved in the killings which occurred at Tshisane Locality, in Tsolo on Wednesday morning, December 29. 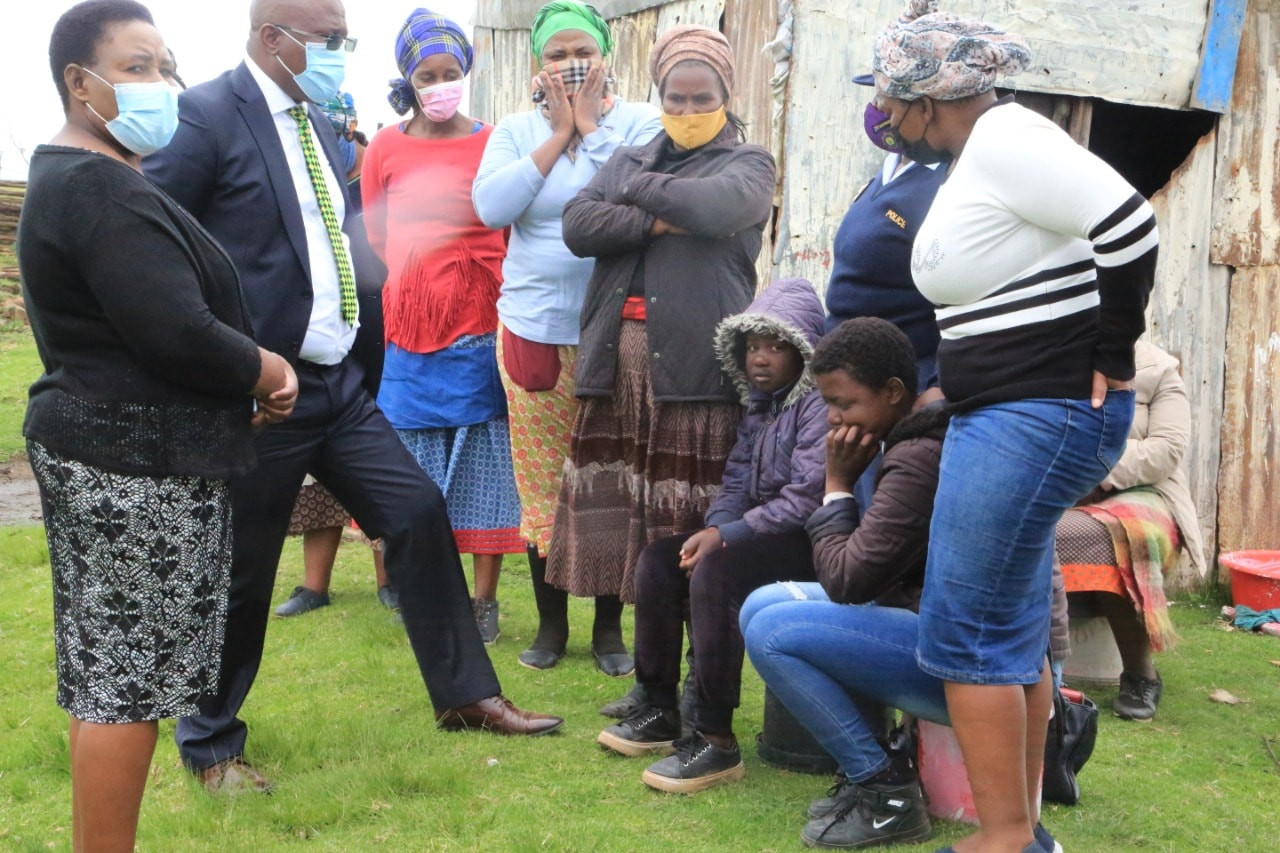 "The arrests on Wednesday afternoon and evening followed after the murder of five members of one family on Wednesday, 29 December 2021 in the morning. The police were alerted to the incident by members of the local community," police spokesperson, Brigadier Tembinkosi Kinana says in a statement on Thursday.

"According to the information a family of five (5) people aged between 18 and 82 were sleeping in their home, when the suspects entered their different rooms and started firing shots at them. The motive for the incident is not yet known at this stage, however, five murder cases that were subsequently opened are currently under investigation.

"Lieutenant General Nomthetheleli Mene appreciated the work of the detectives for the remarkable breakthrough in less than 24 hours. “I stated that we shall not rest until the perpetrators of these devastating killings are found and indeed we have found them, I am satisfied” she concluded.

"The arrested male suspects are aged between 22 and 32 and are believed to be from the same locality where the incident occurred. They are expected to appear before the Tsolo Magistrate Court on Friday the 31 December 2021 on murder charges. Investigation continues."

Anyone with information regarding the incident is requested to please make contact with Tsolo Police Station or call Colonel Mtshiyo. 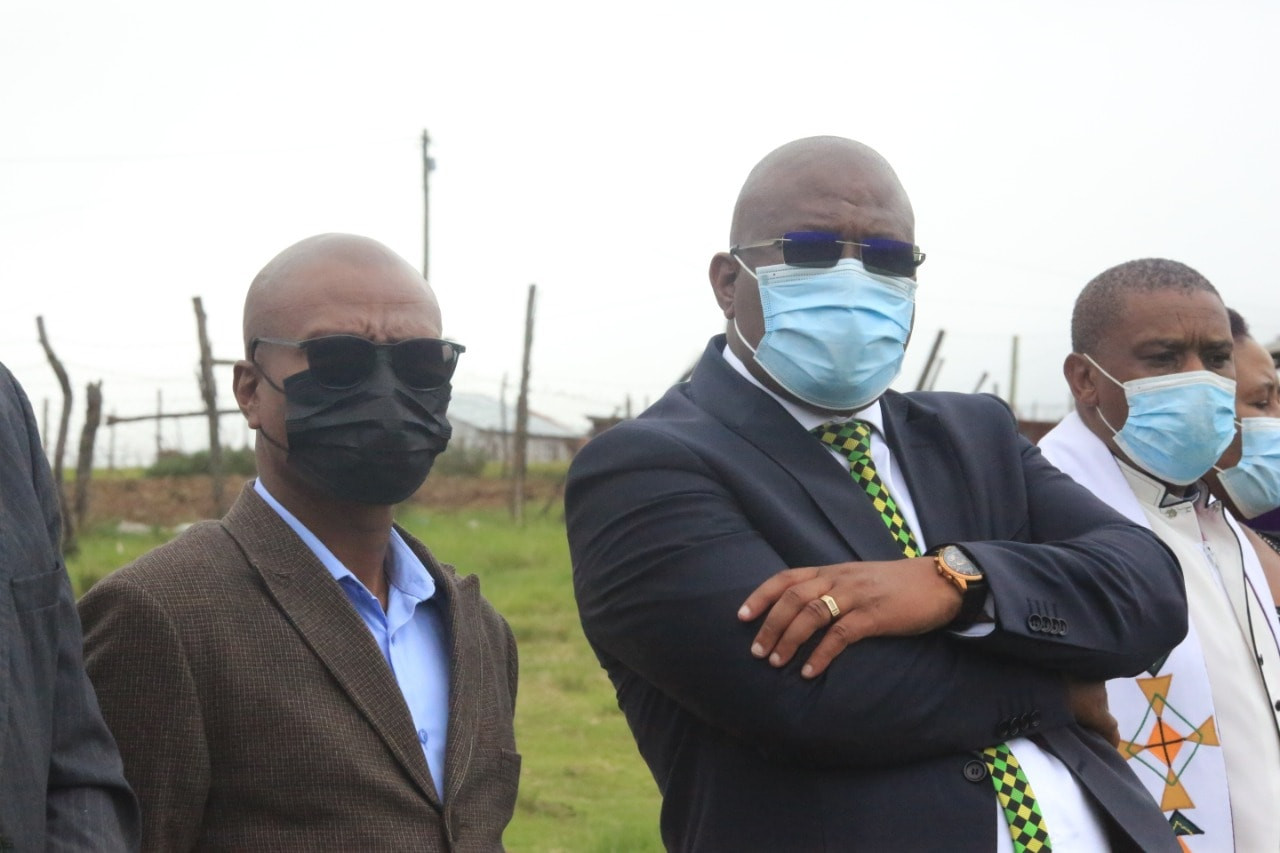 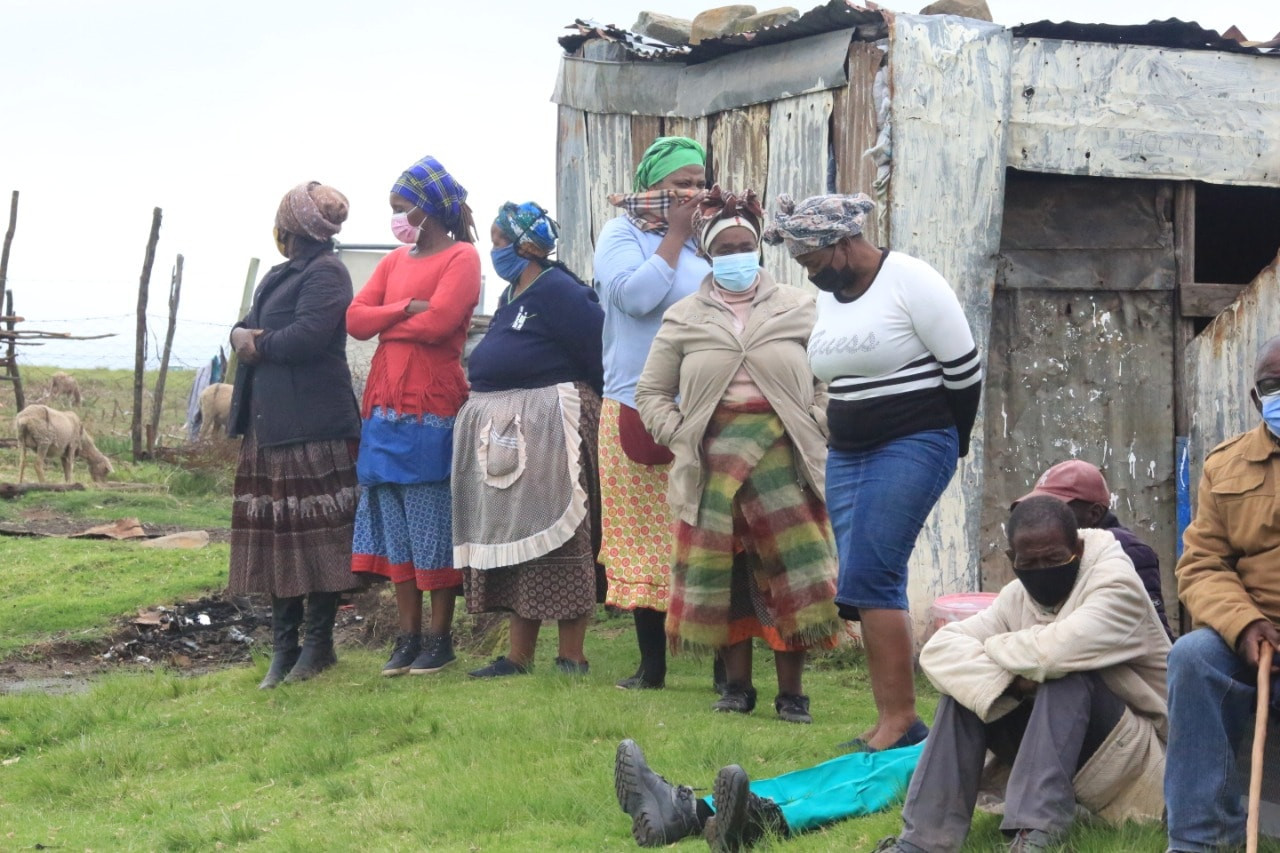 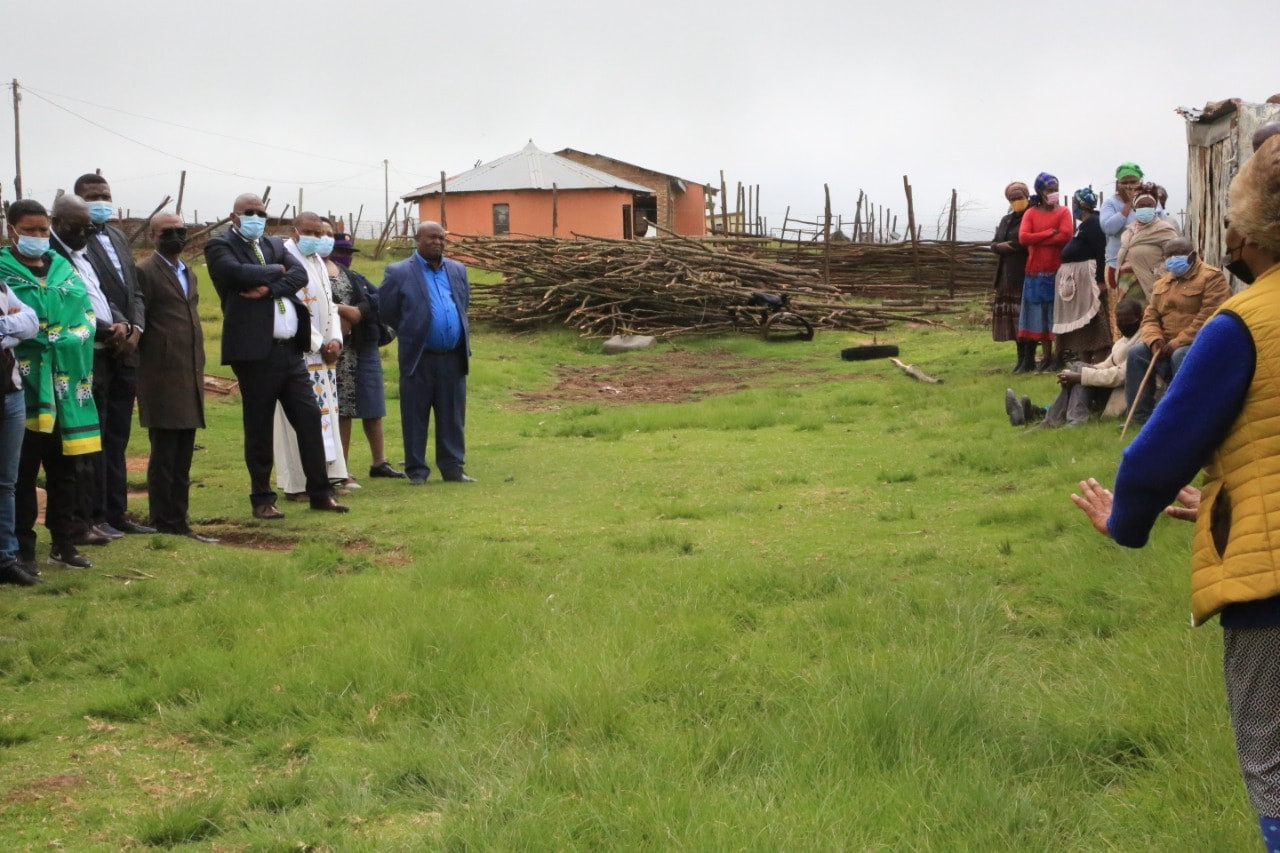 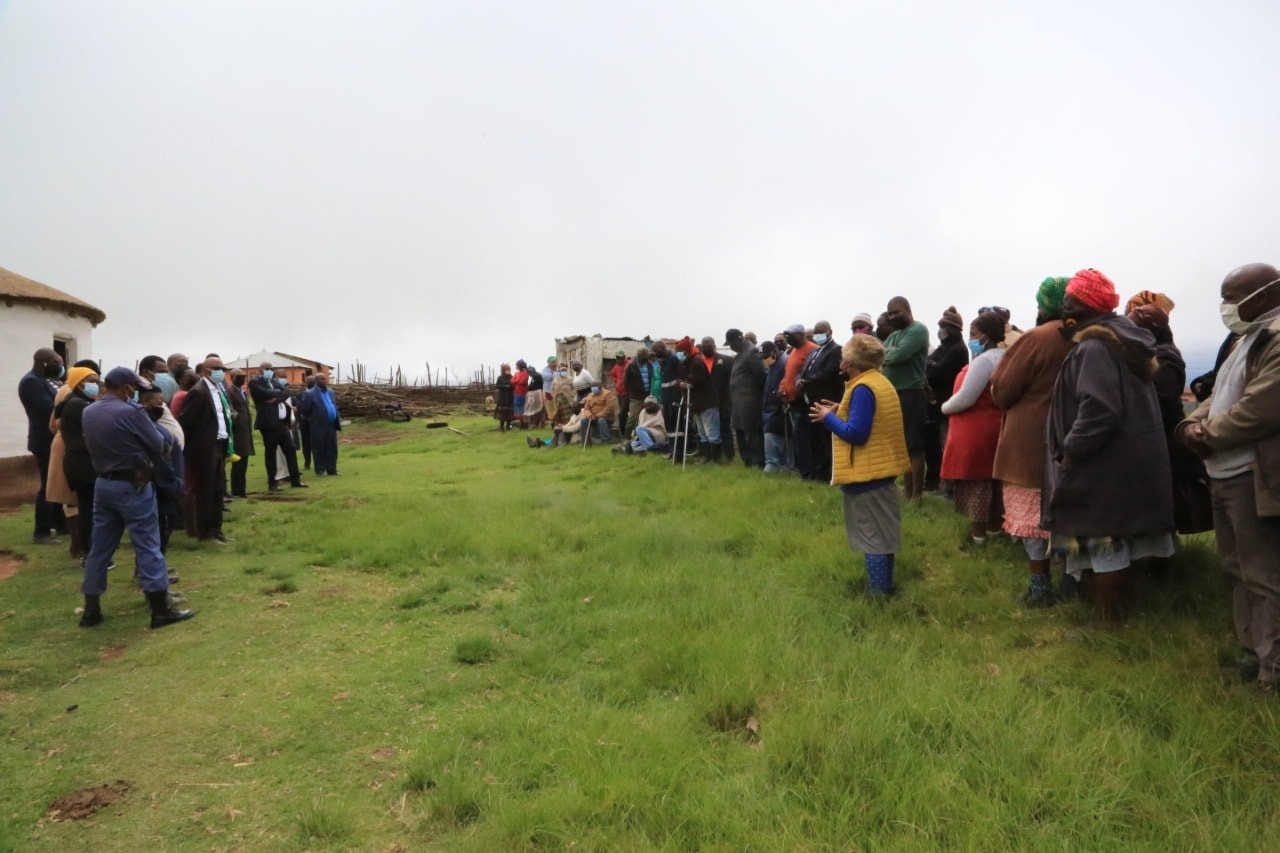 Sat, 14 May 2022
Tension as protesters demand release of suspects who killed student over ‘Blasphemy’